Bitcoin (BTCUSD) pushed higher this past week with bears increasingly covering on shorts to start the new year.  Significantly, BTCUSD has reclaimed the psychologically key 8k level, and is retesting a 6 month plus downchannel/descending wedge resistance (on the weekly chart) and downchannel resistance (on the daily chart).  Odds are rising for a decisive break above the daily and weekly chart downchannel resistance in the next week or so, after BTCUSD briefly broke this past week above the weekly chart downchannel/descending wedge resistance only to see quick profittaking bring it back to the breakout point.  The bigger picture is of BTCUSD completing a higher major low (seen this past December) versus the December 2018 low, setting the stage for an attempt to test the June 2019 high in the first half of 2020. The weekly and daily RSI, Stochastics and MACD are bottomish, rallying or consolidating recent gains.

BTCUSD saw its safe haven status kick in again on an escalation in US-Iran tension after the US assassinated the highest ranking Iranian military officer who was arguably the 2nd most powerful Iranian government official and the most popular (among Iranians).  Although there have been efforts at de-escalation in the tension from some within both the US and Iran government, as well as other world leaders and diplomats, the drumbeats for war against Iran is increasing among many in the US administration and that of its allies (i.e. Saudi Arabia and Israel), and across much of mainstream US media.  Numerous other geopolitical conflicts around the globe have taken a slight backseat in media reporting in recent weeks due to the Iran situation but warrant continued close monitoring.

Even with BTCUSD’s recent strong selloff from this past June’s peak to December, Bitcoin’s hash rate is back near record highs.  The hash rate reflects the amount of miner investment and processing power used in producing Bitcoin, with greater commitment arising from increased confidence in the value of their production.  The competing Ethereum, Bitcoin Cash and SV, Litecoin, have not seen a corresponding rise to record levels in their hash rate. Bitcoin’s transaction activity (and USD-equivalent value) for 2019 was also at a record high.  BTCUSD continues to act at times as a safe haven, store of value digital version of gold, seeing inflows on increasing devaluation pressures on fiat currencies (given the currency wars and the roughly 30% of global fixed income markets yielding negatively), although this correlation with gold continues fluctuating wildly due to other factors more specific to regulatory pressures and to competitive threats from competing cryptocurrencies (particularly of a more centralized nature).

BTCUSD bulls are anticipating the third Bitcoin block reward halving (which will reduce the amount of new BTC supply) May 2020 but which has historically (for the 2 other halving events) seen bull runs begin roughly 1 year in advance of the halving date.  Actual use of BTCUSD for micropayments (as opposed to speculating) has fallen since March 2019 on the Lightning Network, as incentives for those that operate network nodes (which requires tying up their bitcoin) are negligible, causing node operators to leave for Proof of Stake (POS) blockchains. 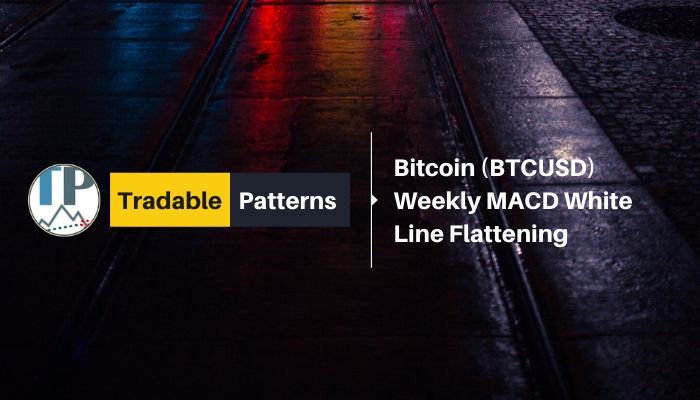 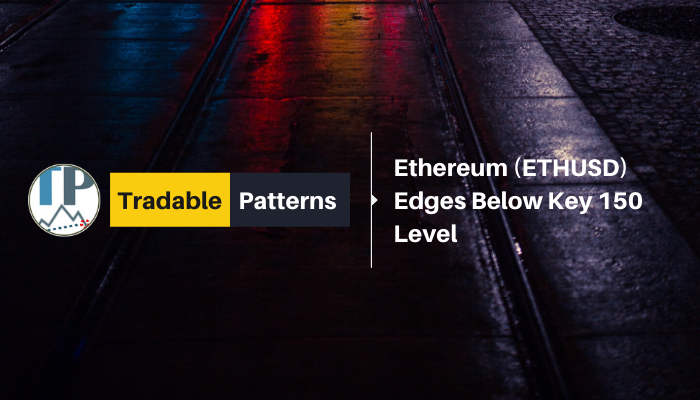