“Don’t fight the Fed” is as straightforward as it sounds – the U.S. Federal Reserve is arguably the most influential monetary organization in the world. Fed decisions on interest rates and monetary policies will more or less affect the direction of the world’s market.

This may come as a surprise to most, but the Federal Reserve Board of Governors, comprising only five members have led the U.S. through many crises such as the Dotcom bubble to the most recent subprime crisis.

In the currency battle against the crumbling economy triggered by the unforeseen COVID-19 pandemic, it looks like the Fed is winning yet again. The U.S. markets have demonstrated incredible strength with the major indices namely Nasdaq (NDX), Dow Jones (DJIA), and S&P 500 (SPX) defying all rules and numbers of the ever-increasing infection and unemployment rates.

The massive rebound clearly is the result of the non-stop quantitative easing (QE) policies that has injected money into the monetary system during the past two months more than 2009 to 2014 combined.

Yes, indeed the latest QE has pumped more freshly printed money into the market during the past 60 days than it has since during the previous financial crisis, which spanned across a five-year period.

With all that said, the unprecedented amount of liquidity injected into the system could backfire and undermine the valuation of the dollars as the Fed balance sheet ripped through the 7 trillion dollar mark. Undaunted by the potential risks, Jerome Powell, Chairman of the Federal Reserve, recently boasted the US’ ability to continue such a policy for an extended period of time and that the Fed “won’t be running out of ammunition anytime soon.”

“Don’t fight the Fed” remains true to this day as the short-term problems look more or less solved, but in the mid to long-term, if the Fed is still unable to successfully deflate the ballooning balance sheet, hyperinflation is still a viable threat for the U.S. economy.

In such a worst-case scenario, may Bitcoin’s true scarcity shine in the time without light or the new emerging power from the east like China digital yuan will step up, or it will be the people’s favorite, Libra, only time can tell.

Read more about: Bitcoin – Libra – Digital Yuan: Who will Rule the Future?

$10K is proven to be more formidable resistance than we expected as Bitcoin (BTC) is still unable to achieve a decisive breakthrough.

It is likely that Bitcoin will experience a small pullback early this week and continue forming an ascending triangle before reaching the point of the breakout at the end of this week.

Apart from the yellow upward support trendline (in yellow), the bottom of the Bollinger Band (in green) and the EMA89 (in blue) should serve as short to mid-term important support levels.

Be careful if Bitcoin breaks below $8,000 which could destroy the current bullish momentum and flip the market sentiment into a bearish downtrend once again.

You may also want to read: Interest Rate Goes Negative – Is It Time to Buy Bitcoin? 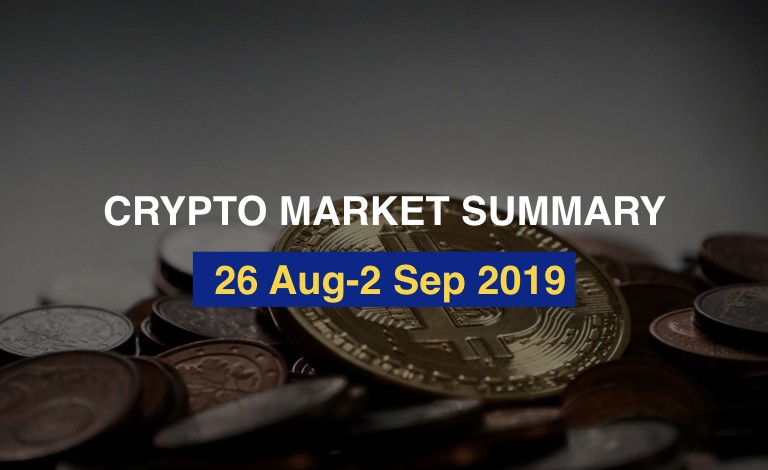