How do you lose US$15 billion from a US$1.5 billion Bitcoin bet? 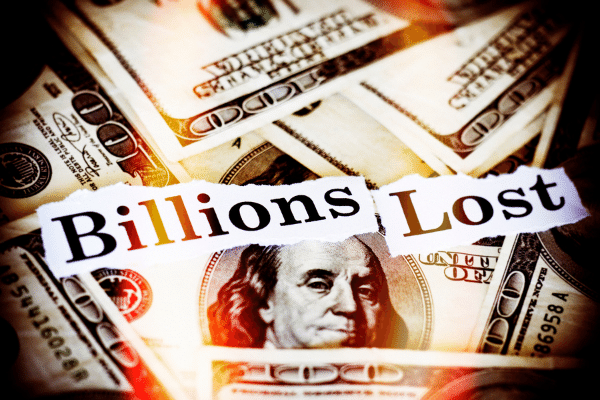 How do you lose US$15 billion from a US$1.5 billion bet? By tweeting before thinking of course.

If traders were jarred, they didn’t show it over the weekend, as Bitcoin pushed to fresh highs, touching US$59,000 at one stage before slumping sharply on Monday.

We’ve seen this before.

Weekends, when cryptocurrency trading volumes tend to be lower, see Bitcoin as most susceptible to large price swings, both up and down, and the past weekend was no different.

While many suggested that Musk’s tweet was the primary cause of Bitcoin’s rout on Monday, what blockchain analysis revealed was that large flows of Bitcoin were being pushed into cryptocurrency exchange OKEx well before the weekend.

And yesterday, someone dumped approximately US$1.5 billion worth of Bitcoin in the afternoon in Asian trading, pushing Bitcoin to as low as US$48,000 at one stage before it recovered in North America trading.

Regardless of the reason, the flush in Tesla shares saw Elon Musk fall one spot to become the world’s second richest man, just behind Jeff Bezos of Amazon (-2.13%), even as shares in the e-commerce giant slid as well. 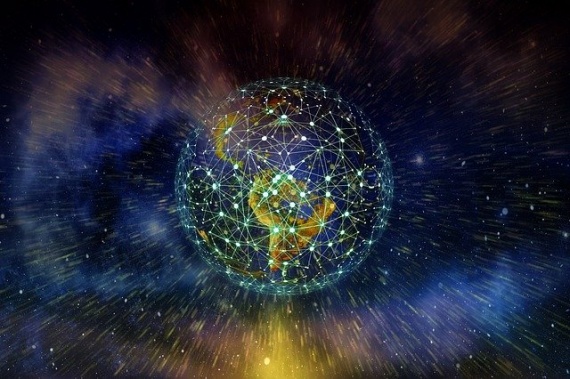 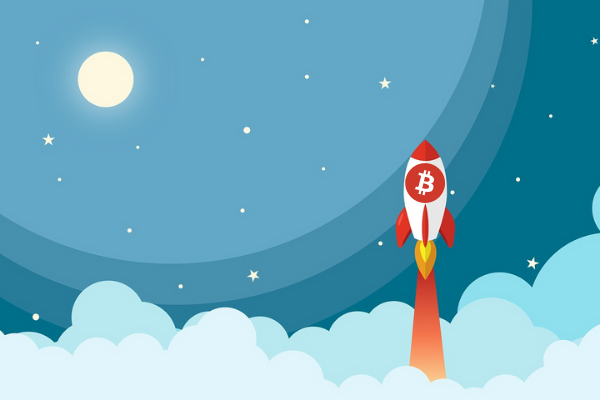