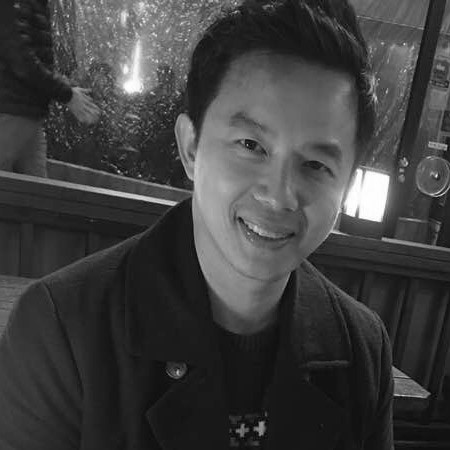 Mr Low is a seasoned technology entrepreneur for almost 20 years with a track record of building successful technology companies. His first startup called Pendulab was operating as a Software-as-a-Service offering web based collaboration solution. Within a short span of four years, Mr Low had built an incredible sales enterprise which garnered thousands of customers worldwide. Pendulab was subsequently acquired by a leading US-based private equity firm.