Beijing Bolsters its Dry Powder to Spend for Later 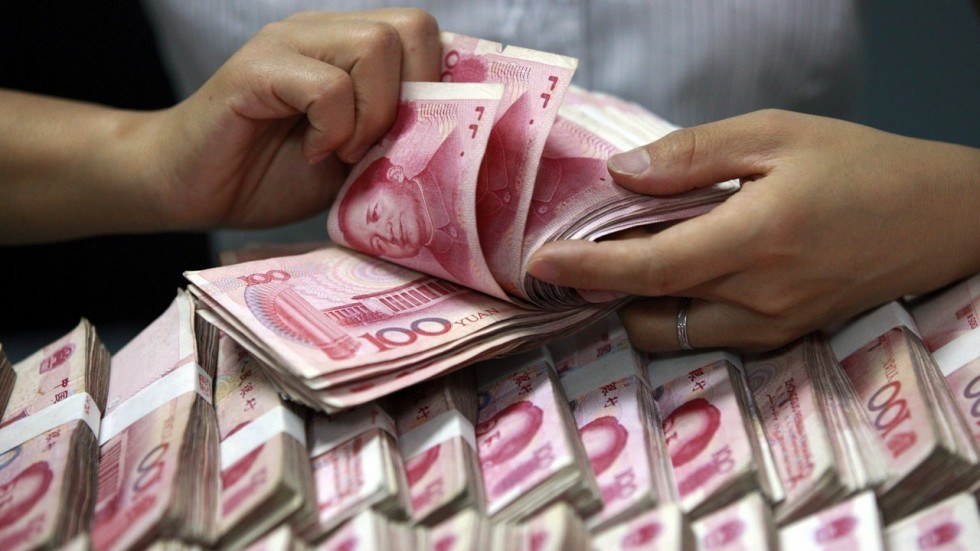 A slowing economy and continued crackdowns on various key economic sectors hasn’t led to Beijing opening up its pocket book just yet to start spending.

While key Chinese economic officials have pledged to do more to lift the economy, in reality, Beijing has stockpiled a record amount of cash in the first two months of the year, despite pledges to speed up a fiscal boost.

According to Bloomberg calculations based off official figures, government deposits, which are listed under liabilities in the People’s Bank of China’s balance sheet rose by a combined US$184 billion from January to February, the biggest increase since 2000.

These figures suggest that Beijing is spending far less than the income it’s getting from sources such as local bond sales and tax revenue and contradicts pledges to “front load” stimulus to bolster a faltering economy.

Investors have bid up Chinese equities last week, as Beijing pledged to do more to shore up its moribund economy and battered markets, with a sharp rebound in Chinese stocks.

But global investors have also used the opportunity to cash in their chips on Chinese equities, sucking a massive US$6 billion from them collectively, in the biggest outflow of foreign money since 2015.

Nevertheless, Beijing may be holding back to spend later, as having more dry powder lets it deploy where necessary as the Communist Party seeks to push up spending.

China’s top leaders have already pledged to “advance infrastructure investment” in a bid to reinvigorate the Chinese economy that has languished by a housing market slump of its own making, as Beijing cracked down on the highly levered real estate sector.

Complicating matters for Beijing, a spike in coronavirus infections, fresh pandemic lockdowns of entire cities and spiking commodity prices as the Russian invasion of Ukraine rages on are also acting as headwinds for the Chinese economy.

Beijing targets 5.5% of growth for this year and despite a strong start to 2022, may appear overly ambitious.

Chinese bank lending slumped further in February, pointing to still sluggish corporate demand for loans, while home mortgages declined for the first time in 15 years, all suggesting that private enterprises are not buying into the narrative from Beijing.

Which could be why Beijing needs to hold on to dry powder, as infrastructure spending, which will have a knock-on effect on construction and other sectors, may be needed later on, to serve as an engine of growth in a politically sensitive year.

Chinese President Xi Jinping looks set to install himself for a third term and potentially become leader for life, and economic stability is a key backdrop for such an unprecedented move since Chinese leader Deng Xiaoping shifted to a communal leadership system.

But it’s not clear exactly how much infrastructure spending can help.

China already has countless “ghost cities” and massive airports and railway stations that are barely utilized.

Building more bridges and roads that nobody drives on will hardly make a country rich, but if nothing else, provide a welcome distraction from the real economic woes facing China – a turn to centralization and a strangulation of the entrepreneurial spirit that marked the country’s breakneck growth over the past three decades since its reform. 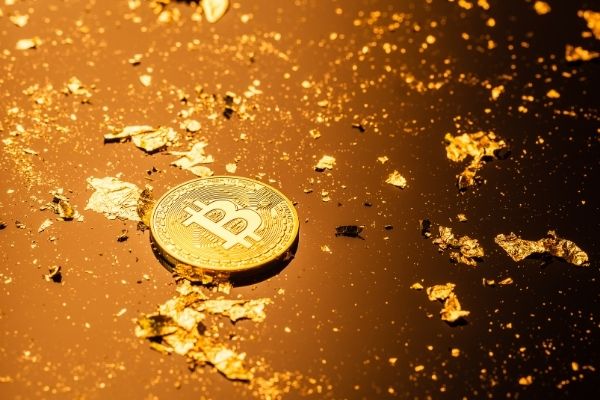