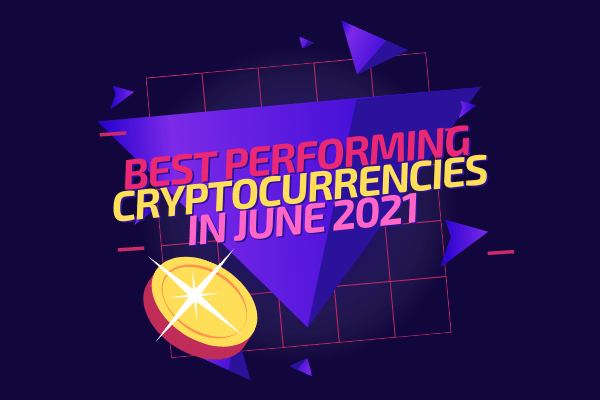 What better way to welcome the approaching month than by taking a retrospective look at the present month?

As such, we will be ranking the top five cryptocurrencies that performed the best in June 2021.

SOL was one of the crypto assets that took a plunge due to a crypto ban in China, before making a significant recovery on June 28.

Pyth Network, which operates on top of Solana’s public base layer, revealed the addition of LMAX Digital as its data provider. SOL started to see higher bids just as the news broke out.

Theta Network’s TFUEL and THETA started rallying after the network announced that it would launch Mainnet 3.0 on June 30.

“Theta 1-click delegated staking now live in the Theta Web Wallet! With this new feature, you can delegate your THETA to stake to community-run Guardian Nodes that have volunteered their nodes for use,” tweeted Theta Network.

XinFin Network partnered with Flare Finance in order to allow assets from either chains to be wrapped and used on the other chain.

Flare Finance also supports XDC across all of its products. This enables XDC holders to mine Flare Finance’s YFLR tokens by participating in the Flare Farm or use XDC as collateral via FlareLoans to take out loans or borrow stable coins.

Given Flare Finance’s highly reputable status, it is no surprise that XDC would be gaining a lot of interest.

AMP is an in-house token of cryptocurrency payments app Flexa, which describes itself as the “first ever digital currency payment option for brick-and-mortar retail.”

Flexa has formed a partnership with multinational e-commerce company Shopify. AMP experienced a continuous bull run after Shopify announced that it would expand its payment features to all Google and Facebook merchants around the mid of June.

QNT started to experience a rapid increase when Coinbase Pro began accepting the digital currency on June 23. The price change can be seen on June 24 as trading via limit orders opened on the exchange.

QNT’s addition to Coinbase, which is available on the Android and iOS, on June 24 further boosted the trading volume and the price of the token.

The price of QNT has already started to gain traction before the listing on Coinbase. The upward trend began around June 14 after Quant Network releases Overledger 2.0. This update features a DLT gateway that provides “interoperability across different systems, networks and DLTs.”

Quant received some recognition from reputable sources like Oracle and Deloitte, which nominated Quant for the 2021 Deloitte Most Disruptive Fintech Awards. 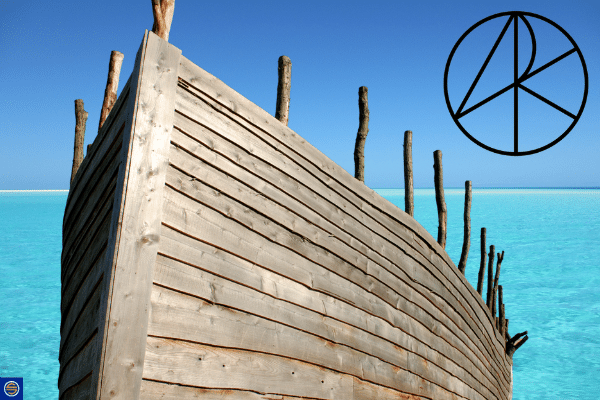