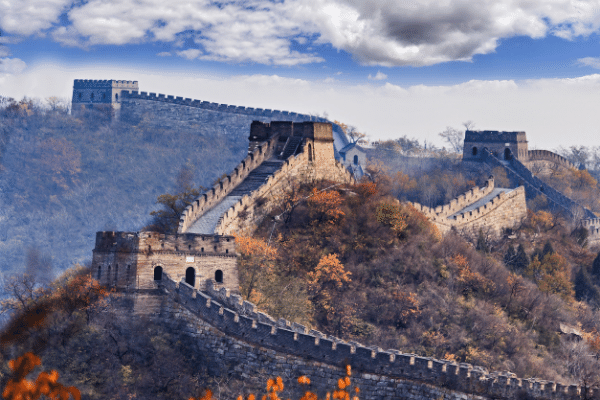 With some of its largest cities in lockdown, China is facing a far more unique set of challenges than other countries in the rich world and one that has been largely of its own making.

Whether it’s been the ill-advised crackdown on its real estate sector or tightening the noose around its lucrative tech companies, China has turned its back on decades of capitalist ambitions and frightened the global investing population alongside it.

And now its zero tolerance Covid strategy is forcing it to rely on monetary policy tools to spur the economy at a time when rivals are using these same tools to tighten.

After acknowledging that global risks are now bigger than previously expected, on Wednesday, top Chinese economic officials declared that they would use multiple monetary policy tools at an “appropriate time” to support the real economy.

In a readout from a meeting of the State Council chaired by Chinese Premier Li Keqiang, China’s de facto cabinet acknowledge the “complexity and uncertainty of domestic and foreign environments” and conceding that they had “exceeded expectations” without specifying what measures would be taken to shore up the world’s second largest economy.

While Beijing has made repeated vows to stabilize the economy in recent weeks, strict Covid restrictions have curbed business and consumer spending while a gauge of sentiment in the services sector fell in March to its lowest level in about two years.

Foreign investors have also been leaving in droves, with at least US$6 billion in flows marked leaving Chinese shares from both mainland exchanges and Hong Kong.

And these flows could rise quickly, given Beijing’s refusal to condemn close ally Russia’s invasion of Ukraine and the revelation that war crimes may have been committed by Russian troops.

Unless Beijing disavows Moscow, which appears increasingly unlikely, it risks being too high a reputational risk for some of the biggest global investors, which are now mulling a gradual exit from Chinese assets which have been underperforming for some time now.

Beijing’s ambitious growth rate of 5.5% for this year also seems doubtful, providing even the most optimistic investor on China with limited upside but unlimited downside.

So far, China’s top economic officials have been long on rhetoric but short on action, and despite pledging last month to ease regulatory crackdowns, support property developers and stimulate the economy through monetary policy, few, if any, concrete steps have been taken.

The problem of course could be Chinese President Xi Jinping, who has since he took over, centralized power to himself, and sits on practically every decision-making committee in Beijing.

Even where top officials want to move quickly and act decisively to shore up the Chinese economy, they may be hamstrung by Xi’s need to be consulted on even the smallest decision.

US SEC Postponed All Bitcoin ETF Applications for Approval