The statement is phrased in a way that raises the question of how big the firm’s indirect exposure is — including a portfolio of digital tokens that, according to investor filings, was valued at $129 million as recently as earlier this year. Several of these tokens, including the Solana blockchain’s SOL, were among those strongly associated with the disgraced FTX founder Sam Bankman-Fried.

The surfacing of a slide deck has added fuel to the extra scrutiny. Said slide deck was posted on a public website and was confirmed to be authentic by someone with insider knowledge. It claimed that Sino had shopped to investors earlier this year when raising a $200 million crypto investment fund.

The slide deck referred FTX as a “partner” in the fundraising campaign who might generate “significant strategic value.” The fund had already amassed $90 million as of January, with FTX assuming the role of an anchor investor.

Sino provided a thorough list of its own investments, totalling over $129 million in “mark-to-market investments,” as part of its effort to demonstrate its own solid reputation in investing. Along with the native SOL tokens of Solana, they also offered Serum (SRM), Maps (MAPS), Oxygen (OXY), and Jet Protocol (JET).

With the recent bankruptcy of FTX and the downfall of the crypto exchange’s founder, each of those tokens saw price drops of over 80%.

No information is available regarding Sino’s ownership of the tokens that comprised the proprietary trading book as of January, the amount that the new fund is now handling, or the assets that the fund owns.

The tokens are so infrequently traded that there are probably not enough interested purchasers at the currently already low price; if the investments haven’t been liquidated, the token holding’s remaining little value would deteriorate further if Sino decided to dump the tokens.

The number of tokens available for sale is insufficient, according to Sara Gherghelas, a blockchain expert at DappRadar. She added that “the selling could be possible if the team uses some of their own tokens to provide the liquidity necessary. If this happens, it will cause a drastic decrease in the price.”

Sino said in a statement that the firm trusted FTX to be a good actor devoted to spearheading the industry, adding that it truly regrets that “misplaced trust” in the collapsed crypto exchange.

The statement reads, “Sino Global Capital is functioning as normal and continues to invest as a fund,” according to the statement. “Fund investments have been balanced across ecosystems, and we do not employ leverage or short-term trading strategies.”

However, on a fundamental level, the fund’s own strategy and operations were so closely linked with FTX’s that, even if there are no losses, a swift dissociation is likely to be challenging.

Sino may have sold some of the stocks to earn a profit or minimize exposure. However, the earnings would be uncertain given the price reductions earlier this year across all crypto markets, even if they were sold before the recent severe downturn. 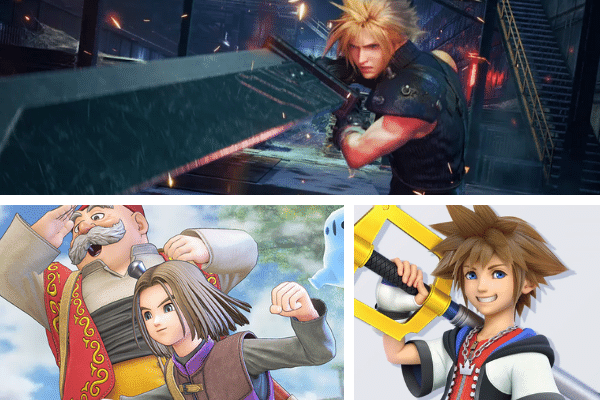 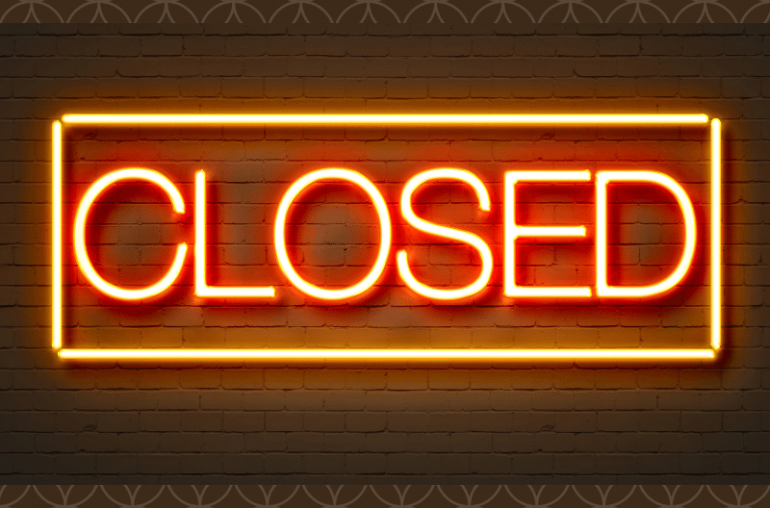