Investor Betting on War Will Need Incredible Amounts of Luck

Investors trying to divine how the potential for the largest European conflict since the Second World War will impact their portfolios will find the decision-making matrix almost impossibly complex and the best solution may be to do nothing at all for now.

Because wars are unpredictable, making decisions based on at best incomplete information is an exercise in futility.

Whilst the instinctive trade at the moment would be to go long on the stuff of Russia, because sanctions would effectively remove their supply from global markets, including natural gas (24% of global supply), platinum (9%), palladium (35%) and rhodium (7%), that trade also makes several (dangerous) assumptions.

Not so long ago, in a battlefield not so far away, the legendary Rothschilds banking dynasty bet that the French war of aggression against an allied army led by the English would be a long and protracted battle, as it had been for all of Napoleon’s previous wars.

By the time of Napoleon’s initial defeat in 1814, the Rothschild’s learned that the economic disruption caused by war tended to push up the price of gold relative to the British pound because the gold-standard rule that allowed convertibility of pounds into gold at a fixed price would be suspended during periods of hostility.

In the early 19th century, war also tended to drive up both short and long-term interest rates, and so when Napoleon returned to France and reclaimed his imperial throne in March 1815, the Rothschilds assumed that another protracted period of conflict was just beginning and positioned themselves accordingly.

The Rothschilds hoovered up as much gold as they could from their extensive credit network, expecting that the price of gold would soar as the war dragged on.

Instead, the Rothschilds had underestimated the strength of the allied military response which culminated in the defeat of Napoleon and his armies by June 1815, meaning that all the gold accumulated would not be needed to fund armies and would very quickly depreciate relative to the British pound.

Rather than surrender (Rothschilds not Napoleon), Nathan Rothschild took a bold bet to salvage the dire situation, buying British sovereign debt on a massive scale, betting that they would be in demand on the news of peace and selling them when they rallied hard.

With the benefit of hindsight, Napoleon’s final and irrevocable defeat on the plains of Waterloo ushered in a century of comparative peace in Europe, with no major wars involving the great powers until the early 20th century despite numerous smaller conflicts that might have easily escalated into a general war.

The Rothschilds may have been astute businesspeople, but they were also incredibly lucky and sufficiently humble enough to recognize that having made their fortune despite Waterloo, they had every incentive not to lose it again by being caught out in such a scenario.

Because most investors (retail or otherwise) are unlikely to be as savvy or as lucky as the Rothschilds, war is rarely a profitable affair regardless of which side one takes bets on.

In our present context, it’s entirely possible that Russia stops at the eastern regions of Ukraine, determining that a full-scale invasion would be far too costly in terms of blood and treasure and enters a diplomatic settlement with the West on European security.

It’s also entirely possible that prolonged sanctions on Russia (which would cause the prices of the commodities that Russia exports to soar) would force Russia into a situation where it becomes pressured into invasion.

During the Second World War, the Empire of Japan, languishing from sanctions by the United States and the League of Nations after its invasion of Chinese Manchuria and declaration of that puppet state with its own emperor but under effective Japanese control, was essentially forced economically into a wider conflict.

Russia has endured sanctions before, but with each successive round of economic punishments meted out by the economic community, there are only two real possible outcomes, circumvention through other means, or wider conflict since the price has already been paid.

Because war is so unpredictable, investors, especially the part-time variety, are probably better off not taking any bets outside of the long-term, unless they believe themselves to be even more lucky than the Rothschilds. 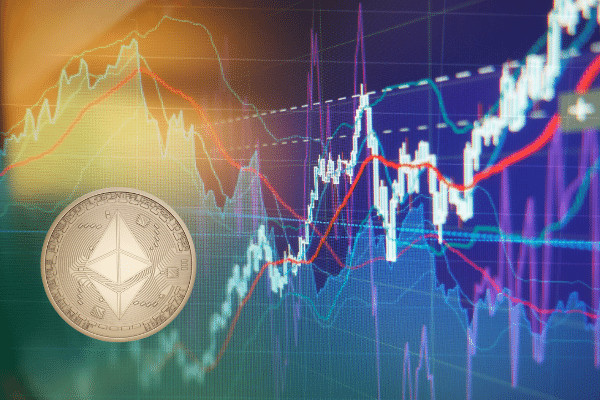 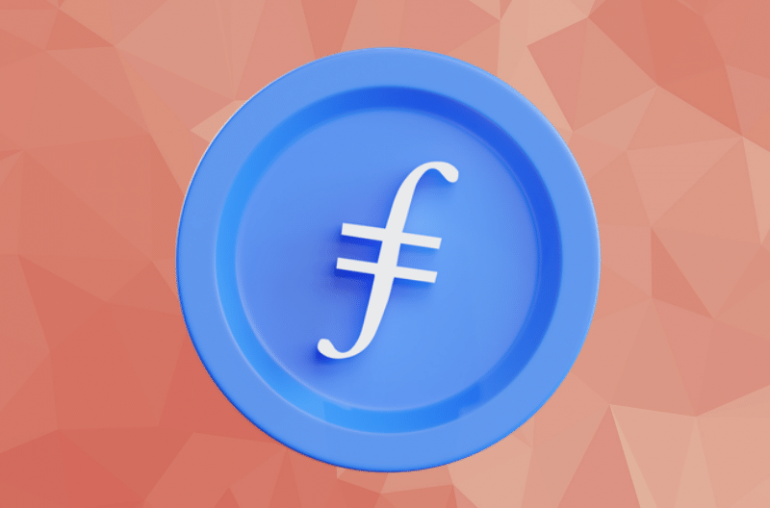