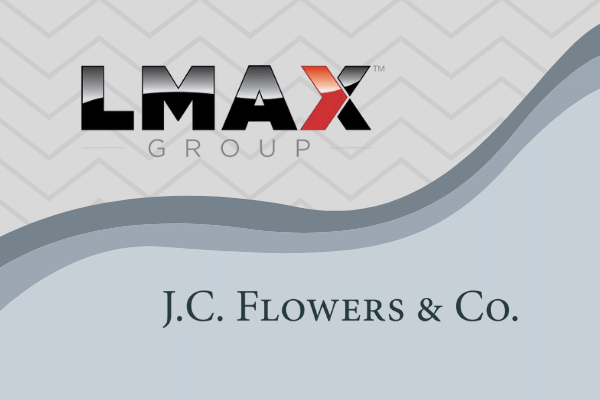 New York-based private equity firm JC Flowers & Co has recently agreed to pay $300 million for a 30% stake in LMAX Group, a cryptocurrency and FX exchange operator. This deal — while still subject to regulatory approval — would value LMAX at $1 billion.

LMAX will be teaming up with JC Flowers & Co to help accelerate the company’s “next phase of growth and innovation.” As reported by the Financial Times, the valuation of LMAX was at $100 million in 2018.

David Mercer, CEO of LMAX, believes that LMAX’s $1 billion valuation has validated the company’s strategy to continuously operate as a regulated exchange in the $6.6 trillion daily currencies market where majority of the deals are privately negotiated.

I was shouting into a vacuum 10 years ago, but this validates our business model. For 10 years, I’ve been asked what the point of LMAX was and why it was different — surely we’ve differentiated ourselves now.

The deal does not provide LMAX with extra cash. However, LMAX plans to rely on JC Flowers’ influence in order to expand into new regions.

Mercer added that LMAX will be launching a new currency trading venue in Asia sometime around Q4 2021. 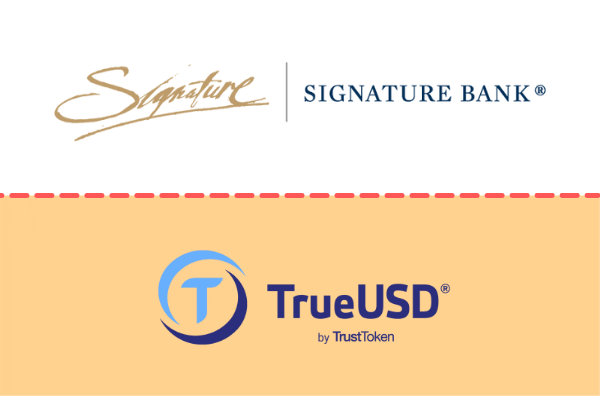 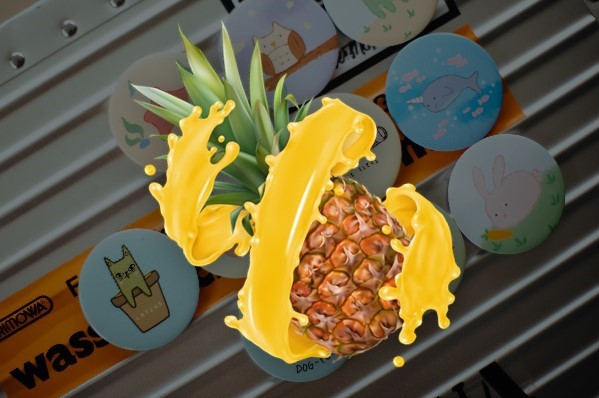