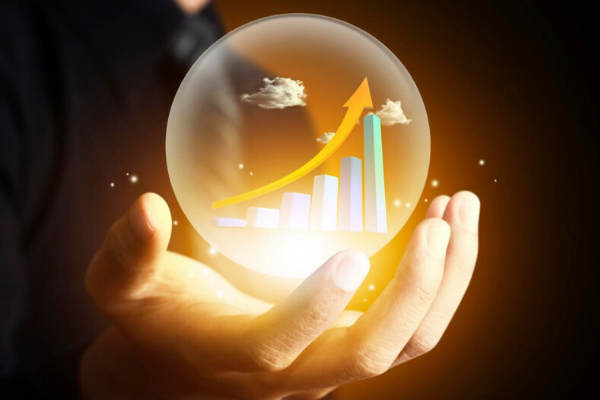 Why Are We So Bad at Predictions?

You are right until you are wrong, you can be wrong until you are right. Why is predicting the future such a difficult task that it is almost (or virtually) impossible to accurately have a picture of what’s going to happen, especially in a bigger period?

Well, making a prediction is not an exact science but a concoction of knowledge, data available and confidence (or ego). The demand for predictions lies in our craving to know things, sometimes we look to ‘experts’ to reinforce our opinions, rejecting all ideas and even data that oppose us. So why is it so hard for us to embrace these views?

Having too little or too much of subject matter knowledge

We often see the option ‘I don’t know enough to comment’ ever since market researchers realised that their subjects might not be as informed as they would like them to be. In real life, we often think we are experts for each time we watch a YouTube video on a subject, we immediately associate ourselves to be on the same level as a subject matter expert. As laid out as plainly in the diagram, Dunning and Kruger explain that people do not know they are bad because they can not comprehend the depth and how steep the learning curve can be.

Only once we can get a relative gauge of the depth of the subject we are in, can we fully grasp the concept of where the floor should be. Most of us start diving down and within the first five minutes think we see the floor before even attempting to decent further.

More often than not, we do not know enough actually to form an opinion. However, with the advent of social media with its ease to publish thoughts, there is often more of such voices creating a notion of popular opinion and overshadowing more informed opinions.

The reverse is also true about having too much knowledge, in a narrow field attempting to predict a wide field. Consider the hedgehog and the fox. A 1953 essay, The Hedgehog and the Fox, classifies writers and thinkers into two categories. Hedgehogs, viewing the world through a single central vision, on one hand, the other- Foxes, who chase scattered ideas pursuing many ends.

Hedgehogs here are the specialists who spend their time on a single subject, knowing one thing and being the best at it. Foxes are generalists who incorporate different skill sets gained or developed through the exposure of different subjects to approach problems. David Epstein in Range, calls for us to approach it from the subject itself, where a certain subject such as golf that is less dynamic, with a narrow set of variables, repeated mastery becomes the key.

When we look at machine learning, they are exceptionally good at their specific tasks but they tend to fall off when given complex tasks because it fails to see beyond its specialization, but still, manages to achieve the intended outcome. Sometimes failing albeit funnily it misses the point completely, is a very real problem where traders commonly observed in the crypto community, interpreting charts to be as certain as gravity and failing to see beyond technical analysis rejecting all ideas from everything beyond their domain, much like astrology.

We live in the now

Well, at least the majority of humanity lives in the present. The average human being is busy working to pay bills, we simply don’t sit down and think about the future. When presented with solutions, we look at solutions that meet our immediate needs, we don’t consider solutions to problems that don’t even exist yet. Solutions don’t go beyond what we find familiar or know. Even if there are already early versions of technology available, we might not trust them or have the ability to see their full potential and evolution.

1900s concept of travel was still confined to animal-powered vehicles, hence the whale-bus.

Try explaining fiber optic internet at 1GBPS to someone who uses the internet for simple emails and reading the news, they won’t be able to tell you the implications that have beyond their existing use-cases. This is why the common man cannot see the benefits of 5G beyond ‘faster internet’ because they apply their current world framework relevant to their lives. The results are clear when you look at the impact of 4G, which was introduced to the mainstream public in 2012 when the iPhone 5 was made public.

Most human beings are condemned to the now, embracing what we know with little space for imagination. Donald Trump‘s ban on China’s 5G technology is not an imaginary or petty one, but one made of dollars and a lot of it.

A friend of Captain Obvious. The reliance of hindsight or rather the bias of hindsight often shroud elements with an assumption that further investigation is superfluous and could be disregarded, the answer must lie somewhere because we have isolated this experiment before.

Consider light, something we consider to have characteristics of waves and particles. This duality of light also changes when there is an observer, light behaves like a particle when unobserved, being disrupted by the slits. With an observer, they seem to behave like waves instead. Without an observer, the results are different, and thus we establish the observer effect- the very act of observation will affect the outcome of the experiment. Remember the thought experiment of Schrodinger’s cat? According to quantum physics, we can’t predict the future until we observe it.

Bullet hole data of planes that survive. Where would you reinforce? Naturally on the areas with the most damage.

Using historicals for predictions usually contains a wide array of fallacies. Cherry-picking data to make a case while ignoring everything else or looking at data that survives a selection process and ignoring the ones that don’t make it. Very common in the business space where we look at a successful business strategy while forgetting the thousands of businesses along with their individual thousands of variables that follow the same strategy and fails.

But there are people who are always right, how do you explain that?

The law of truly large numbers states that no matter how small the chances are, that with a large enough data sets, it could possibly happen. If we put an infinite number of monkeys in front of an infinite amount of computers, one monkey will eventually come up with Bitcoin core codebase.

Buying and selling on signals are as good as looking to an octopus for the world cup results. Though in hindsight, Paul was right 12 out of 14 times so it was a good bet.

Humans like to give predictions because we crave the imaginary power to ascertain control over events. We look to oracles for comfort in certainty and knowledge in the future. Calling the future after all has very little downsides and more upsides, we often only remember winners, remember our winning bets rather than our losses so feel free to call as much. Remember, you are right until you are wrong.

Remark: This article first appeared on Medium and is hereby republished with permission by SuperCryptoNews . 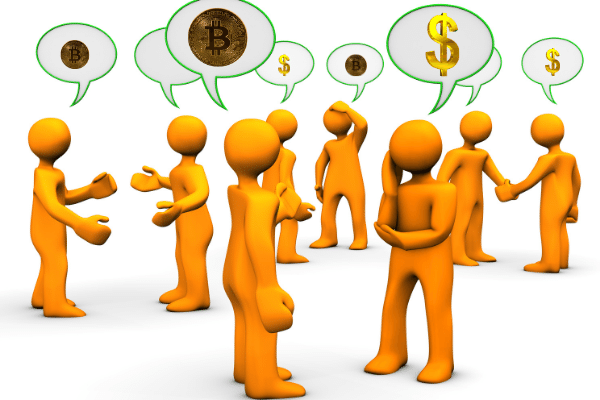 Forum: Say Your Piece on Whether Bitcoin Price is High Now 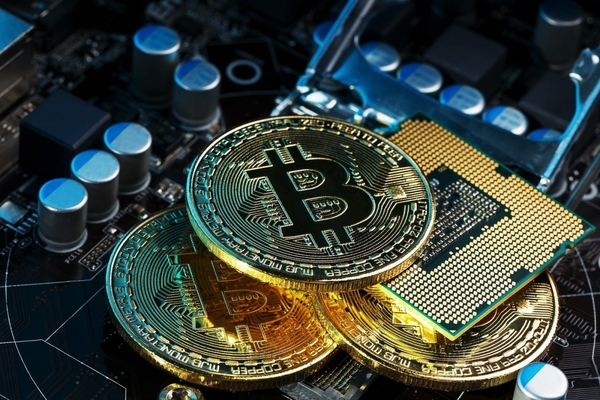 Bitcoin – Libra – Digital Yuan: Who will Rule the Future?