Agriculture has always been the world’s largest business and an important source of income. Even today, there are over 570 million farms maintained and cultivated by over 1 billion farmers worldwide and roughly 2 billion people (26.7% of the world population) derive their livelihoods from agriculture. The agricultural land accounts for about 37.7% of the world’s total land area, of which approximately 10.6% was arable. These factors have made up a $12 trillion market, of which the Asia Pacific was the largest agriculture market in 2017, accounting for $6419.05 billion or 54.49% market share mainly because of the rapid economic development and rising purchasing power in the region. Africa was the second largest market accounting for $1492.79 billion or 12.67% market share while the Middle East was the smallest region accounting for $414.64 billion or 3.52% market share.

Not only that, the massive market of agriculture is growing fuelled by the rising demands for food as the current 7.3 billion world’s population is expected to become 9.7 billion by 2050. Closer to an investment standpoint, the return on investments (ROI) in agriculture is considered to be one of the best, averaging 11.5% annually, compared to 10% of Standard & Poor’s 500 index annual yield.

Today’s agricultural industry is on the verge of turning into a high-tech industry with the cutting-edge innovations. Such smart agricultural technologies as precision farming, AI-driven farm management software solutions and machine learning, robotics, smart energy, biotechnology and advanced agrichemical solutions, autonomous agricultural machinery, together with other global megatrends like globalized trade will turn the family farms existing for centuries into “smart food factories” in the era of Industry 4.0.

Agriculture is one of the oldest industries in the world, so it is not a big surprise that there are a number of different ways to approach investing in it.

In the past time, investment approach in agriculture used to be limited, from the very first investment approach which is owning your own farmlands and plants to other more modern investment techniques ranging from futures, stock to exchange-traded funds (ETFs) or Real Estate Investment Trust (REIT). However, in the era of tokenomics, even an ordinary person, no matter where in the world he/she is living, is able to become potential investor in the field of agriculture. This is thanks to the transformation of agriculture into agtech as well as the adoption of blockchain technology worldwide.

2. AgTech — The Appliance of Blockchain in Agriculture

The goal of AgTech, eventually, is to simplify and make more affordable technology to revolutionize farming operations by addressing current challenges such as food authenticity.

Among growing trends in AgTech, the appliance of blockchain technology is no longer an exotic feat. It is a technological and practical necessity for leveraging food traceability, using geospatial and machine learning tools for risk detection and yield prediction. Additionally, agriculture will soon ready for complete auditable transparency with such tools enabling remote audit of any agricultural asset and facilitating permanent everyday monitoring of these assets via the Internet of Things. This makes the tokenization of agriculture the next step to increase the liquidity of agricultural assets, as well as significantly simplifies a crowd-financing method for farmers to directly approach funds without middlemen and fees.

On the other hand, the adoption of blockchain technology in agriculture not only helps revolutionize farming operations by solving the current problems of the industry, but also gives birth to a perfect method to invest in agricultural assets which is “Security Token Offering” (STO). ICO once appeared as an innovative fundraising method using blockchain technology, however, STO was born as a safe, secure, and legal answer to the ICO issues. Security Token Offering is arising as a new method of blockchain-based crowdfunding which can be the next big thing to spur growth in the industry.

With the security token being security, as defined in the legal documents of most regulators, come the following traits that ensure the soundness of your sleep as an investor:

Thus, STO is merely a more secure way of investing and security token is best suited for assets in modern agriculture.

In conclusion, the appliance of blockchain in agriculture not only makes agriculture a more fruitful investment that is more accessible, it also makes it easier for everyone to be a profitable investor by tokenizing agriculture assets with an STO model.

The STO model is believed to be far better than the ICO model, as it will be legal, regulated and one can invest in STOs with a genuine expectation of returns that aren’t influenced by the Bitcoin’s market price, but by the positive cash flow of a business which is healthy for the digital economic ecosystem. In the era of STOs, token issuers benefit from lower transaction costs, higher speeds of execution, as well as a wider investor pool and better deal terms. Meanwhile, investors also benefit from superior asset universe, enhanced liquidity potential, and fractional ownership.

Thus, STO might potentially overtake ICOs and will have a significant impact on the growth of the capital markets industry within the next 2 years and will ultimately strengthen the blockchain industry.

Written by Novum Capital on Medium for Novum Global Ventures 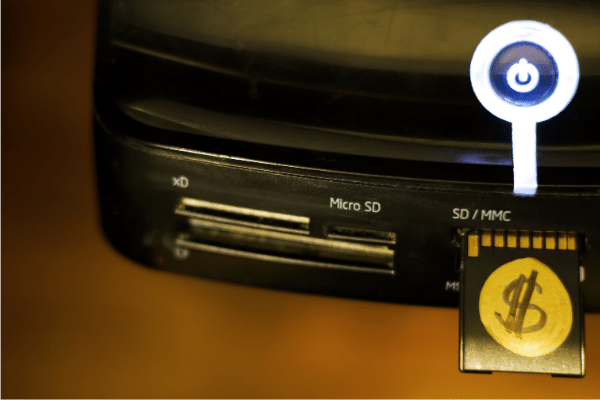 Chinese Cryptocurrency Could Change How we Trade Forever 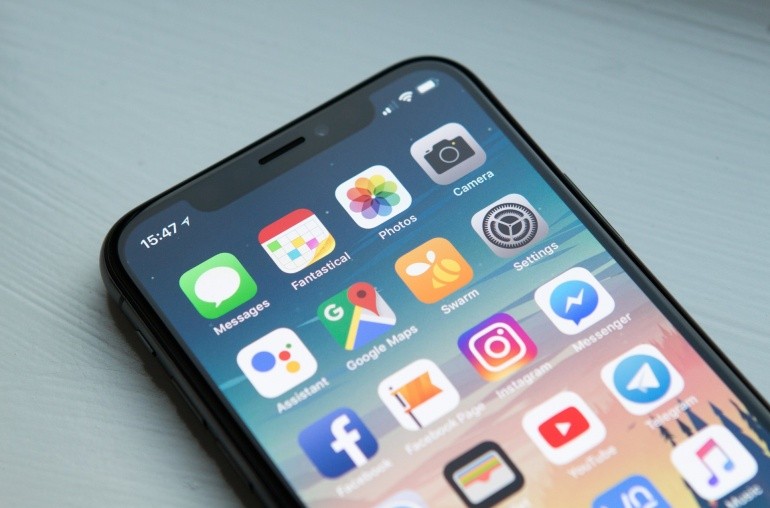 Age of the Super Apps