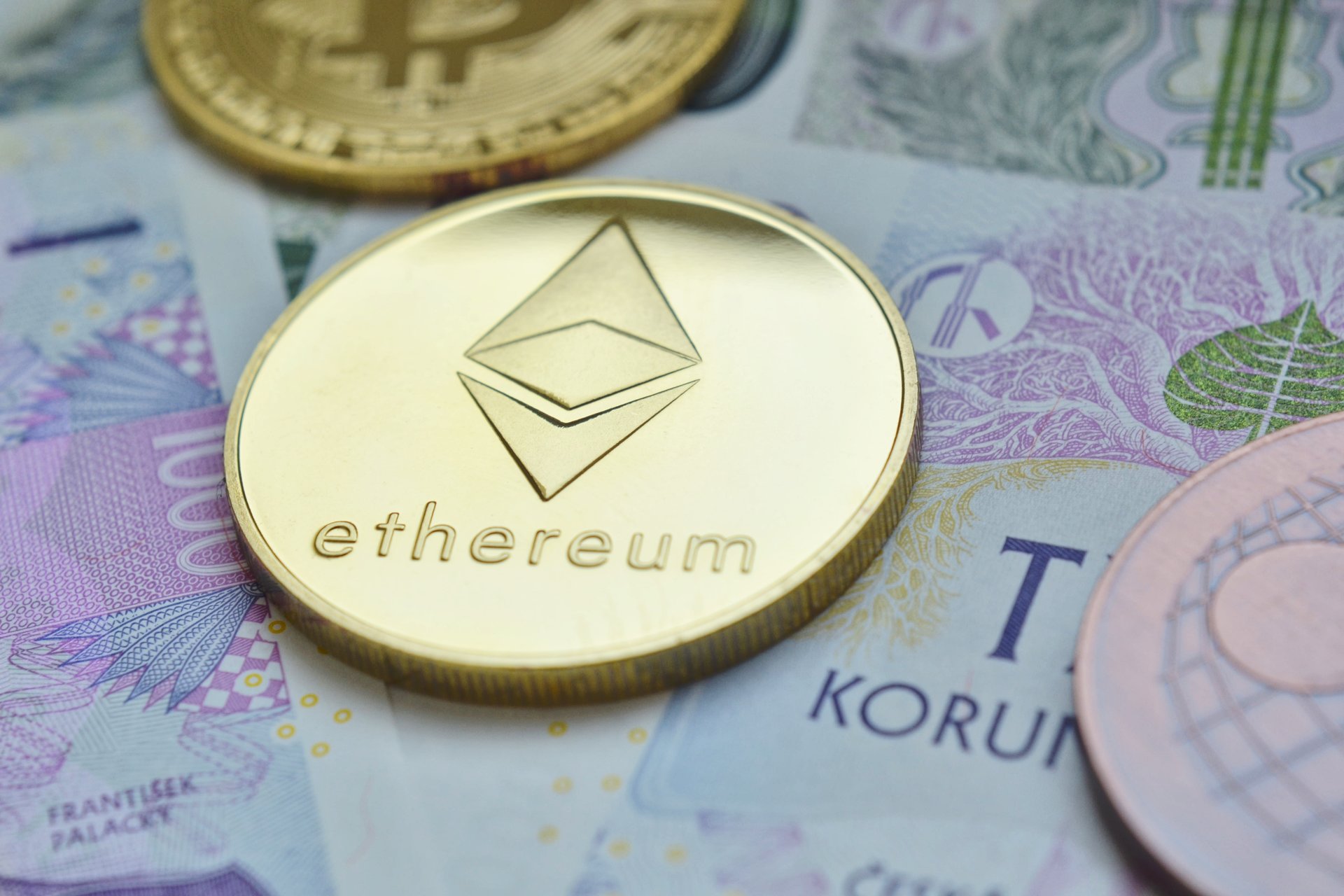 If successful, Ethereum, the world’s second most valuable blockchain by market cap, would have pulled off the seemingly impossible for only the second time in its short history – the first was surviving the ideological struggle from the DAO hack in 2016.

Ethereum is set to make history by being the first blockchain in the world to move from the energy-intensive proof-of-work method of securing transactions, to the far more energy-neutral proof-of-stake mechanism and serious money is betting that the transition will work.

Over US$10 billion worth of Ether, or approximately 3.22 Ether tokens, have already been staked on decentralized finance or DeFi protocol Lido Finance, in anticipation of a successful completion of the long-awaited shift to proof-of-stake for the Ethereum blockchain.

The software upgrade, dubbed the “Merge” has been years in the making and now has a timeline, with some of its top developers suggesting that the latter half of this year will be when the change is instituted.

So far, the “hard fork,” a software upgrade that will need to be adopted by cryptocurrency miners has been through several important stress tests and passed them with flying colors, raising expectations that the ambitious shift will be successful.

Ethereum’s upgrade won’t just shift the blockchain to a proof-of-stake methodology, it will also change its native cryptocurrency Ether into a deflationary token, which has many traders betting that the price of Ether will be expected to rise, especially as it will generate value through its use as a means to stake to secure the Ethereum blockchain.

Staking enables holders of Ether to earn passive income by way of more Ether, by using their staked tokens to help validate transactions and secure the Ethereum blockchain.

But staked Ether isn’t without its risks.

If the Ethereum upgrade doesn’t go according to schedule, a common occurrence in software, staked Ethereum holders could rush to swap their staked tokens for regular Ether on the open market, potentially causing the value of the staked token, which is pegged to Ether, to lose its peg and therefore its value.

While this wouldn’t affect the price of Ether so much, it would affect the value of staked Ether tokens, which are a derivative of the Ether staked, regardless of platform.

Traders looking to cash in on the returns from staking Ether are best advised to monitor closely the liquidity of the staked Ether tokens that they hold, because should that liquidity dry up, it may be difficult to swap a staked Ether for a regular one without forcing an unpegging of the value. 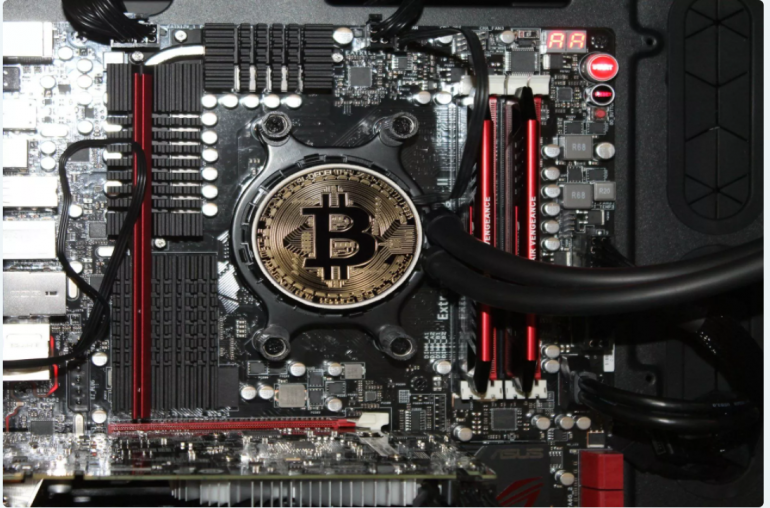 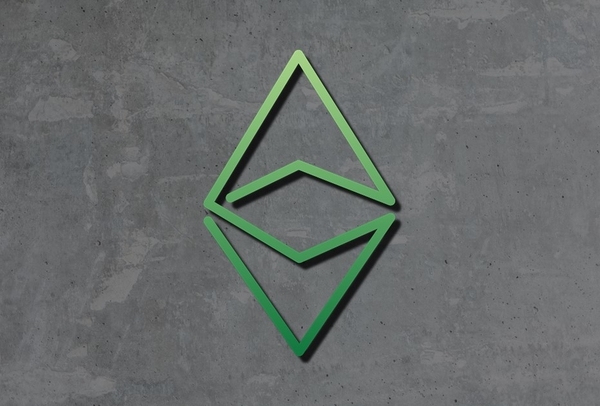