AMD will be working with two blockchain technology service providers, Robot Cache and ULTRA. Both companies are involved in the online gaming marketplace scene, with Robot Cache having launched this June and ULTRA preparing for an upcoming launch soon. These marketplaces cater to both gamers and game publishers to buy, sell, share and distribute games, according to AMD’s official announcement.

BGA was established to focus on blockchain-based gaming and the possibilities blockchain technology bring to the gaming industry. It provides a common ground for both individuals and companies in the gaming and blockchain sphere to share information, collaborate and network.

“Blockchain technology brings broader choice, security and flexibility to both gamers and publishers. Next-generation blockchain game platforms will give gamers access to exclusive online content, and provide new ways for them to truly own it. They will also provide game publishers with new channels to distribute digital game content,” said Joerg Roskowetz, Head of Blockchain Technology, AMD. 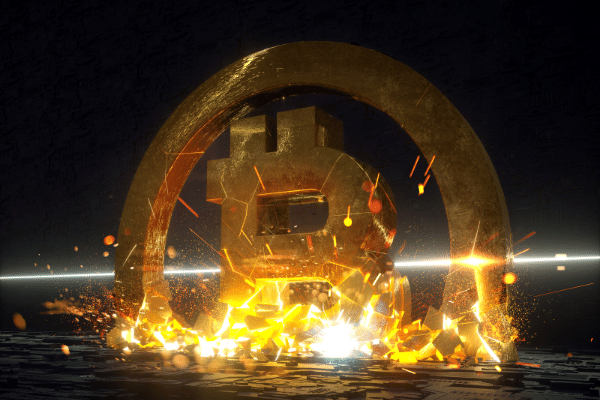 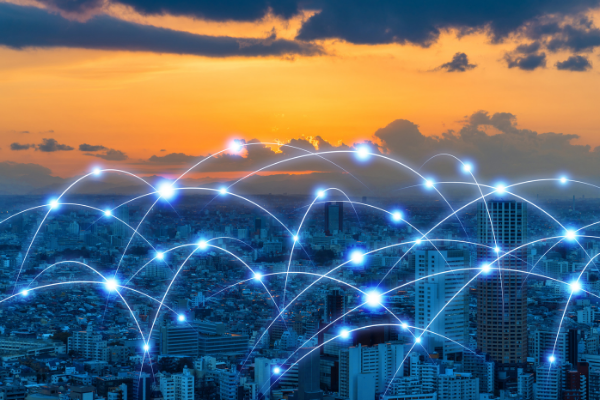