While the Bitcoin price is recovering from the mid-March swing-low to $3,850, it remains stagnant below important resistant levels between $7 – $7.4k. The long-awaited Halving event is also less than a month away, but many have shown their concerns that this might become the “worst pre-halving period” in the history of Bitcoin.

Despite the slow climb, an on-chain data analysis website, Glassnode, has revealed a rather uplifting new insight. On April 13, the on-chain data showed that the number of exchange deposits has hit a new 3-year period low, with only an average of 777 Bitcoin transactions per hour made for deposits into exchanges as compared to the previous 3-year low at 794 transactions per hour in August 2017.

How does the drop of Bitcoin deposits into exchanges affect the price? When people send their Bitcoin or other cryptocurrencies from their wallets to an exchange, in most cases, they are likely looking to liquidate their assets. The decrease in numbers of exchange deposits can be interpreted as people unwilling to sell their Bitcoin at the current price point and will refrain from selling within a short period of time.

Glassnode also provides more insightful data on the amount of Bitcoin wallet addresses. Currently, Bitcoin wallets that contain more than 0.1 BTC (approx. $700) are at an all-time-high (ATH). The number of wallets have risen consistently and reached 2,978,352 as of April 14, 2020. On the other hand, wallets containing more than 1 BTC (approx $7,000) have also recently reached an ATH at more than 804,000 addresses.

The data above suggests that more retail investors have turned into HODLers, and these are investors who are reluctant to unload their stash any time soon. In the immediate future, they will continue to stack more Satoshis (Sats) into their portfolios.

However, why do Bitcoin prices continue to fall?

The drop in prices may be caused by two different factors. Firstly, the actions of whales and institutional investors that horde massive amounts of Bitcoin can have adverse effects on the market. As the COVID-19 pandemic continues and with an impending global economic recession following right at the heels of the virus outbreak, these heavyweight investors may decrease their positions on “risk-on assets” such as Bitcoin and cryptocurrency.

Another party that may contribute to a persistent price plunge is the miners. As the Halving looms at their doorsteps, miners are preparing to minimize the impacts of their revenues being cut in half. Some of the more established miners with access to lower electricity cost and better equipment are allegedly engaging in the price war, dumping freshly mined Bitcoins at a lower than average production price to force other smaller competitors to turn off their machines and shut down operations. With fewer competitors, the difficulty rate will eventually fall, thus making it substantially easier to find a new block and secure their profitable positions even after the rewards have been halved.

You may also want to read: No Internet? No Problem. Venezuelan Exchange Lets You Send Crypto Via Text Message 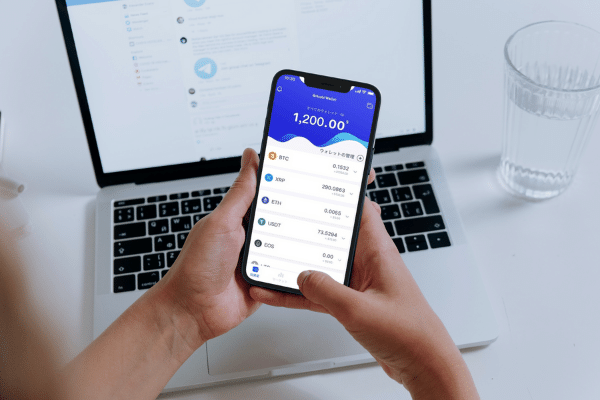 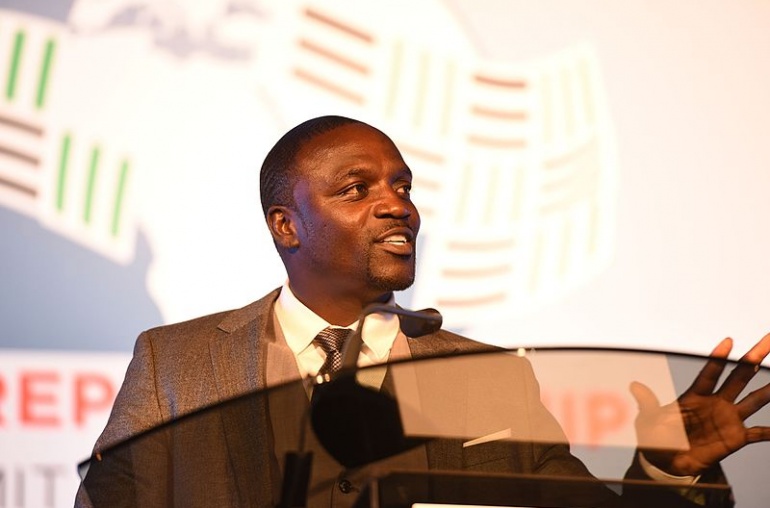