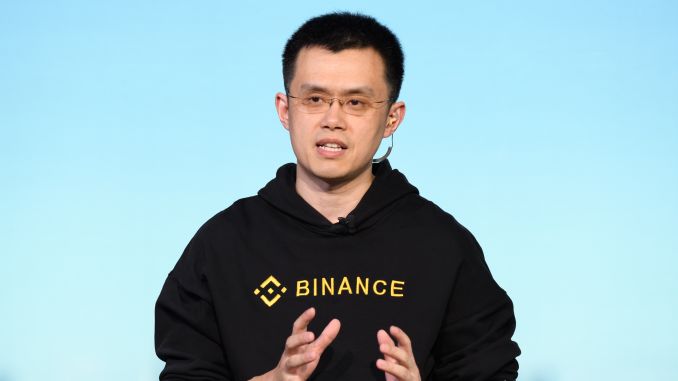 The US wing of crypto exchange Binance will pursue its once-dropped acquisition plan of crypto lender Voyage after the main bidder FTX is now out of the picture following its bankruptcy.

According to Binance CEO Changpeng Zhao, the exchange’s US wing will renew the bid for Voyager. After Voyager’s bankruptcy, FTX was the front-runner to acquire the lender. Binance’s bid was put on hold over concerns of a national security challenge for the U.S. government.

CZ quipped in a media interview that the US national security concerns were mere rumors spread by FTX to push Binance out of the bid, hyping CZ’s Chinese ancestry.

The Binance CEO also announced that the company intends to spend $1 billion for possible purchases of distressed digital assets in the crypto sector. CZ noted the $1 billion allocation may not be sufficient and the company is open to adding more.

CZ also announced an industry recovery corpus to support vital projects facing a liquidity squeeze. The Binance boss said the aim was to tame the contagion effect of the FTX collapse.

The tweets of CZ regarding the fumbling financial status of FTX and Alameda Research trading house paced up the collapse of both firms in mid-November.

Post FTX bankruptcy, Binance has emerged as the largest trading platform in the crypto world and CZ wants to salvage the sector in the role of a rescuer.

CZ added a blog on the proposed fund that is under consideration. He said Binance has consulted many stakeholders and it has a relaxed approach and will allow different stakeholders to chip in if they wish to support the rescue fund. 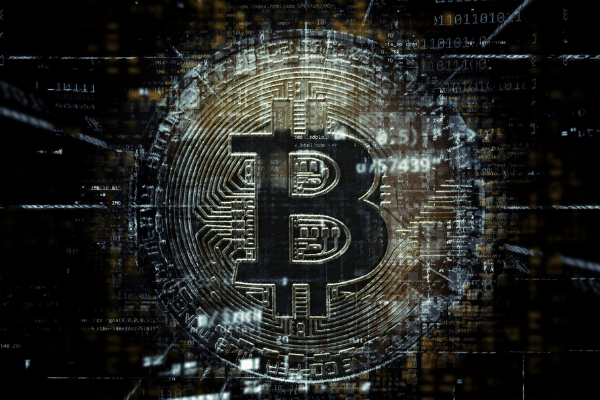 Why You Shouldn’t Care About Bitcoin’s Price 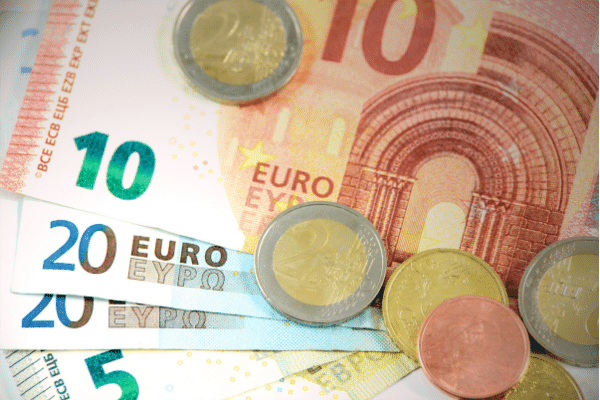 Economists Think they have the Answer to a Trillion-Dollar Question