The world’s bellwether cryptocurrency saw a significant pullback last week, going as low as $17,619, a price point Bitcoin (BTC) has not seen in a few weeks of consecutive highs. This consolidation period was expected, however, by most in the community as they predicted that the earliest BTC can reach $20,000 would be earliest at the end of December, or early next year.

Bitcoin managed to break past the $18,600 resistance level over the weekend, and following favourable news in the market, BTC prices are largely on an upward trend. On December 13, BTC reached the $19,300 level, before declining to around the $19,100 mark, according to data from CoinMarketCap. It is currently trading at $19,118 at the time of writing.

MicroStrategy’s shift into Bitcoin is not without its downsides, however. Citigroup “downgraded” MicroStrategy Inc. from ‘neutral’ to ‘sell’ last week after pointing out its abrupt and “disproportionate focus” on Bitcoin.

Bitcoin has failed to test the $20,000 level on its previous attempt, and as the market gears up to challenge that historic level head on again, failing to get past the $20,000 mark could send BTC as low as the $16,000 range.

You may also want to read: Invested in Bitcoin? No Need to Keep it a Secret Anymore 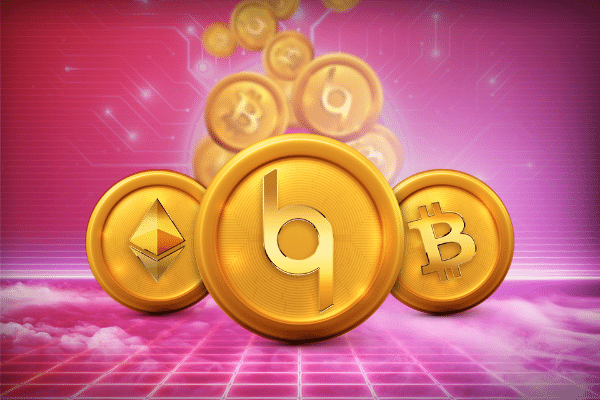 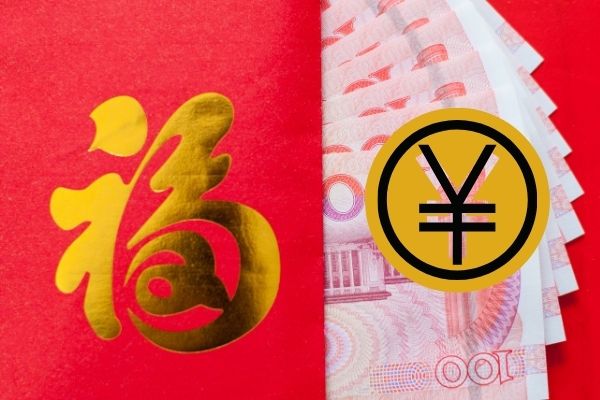