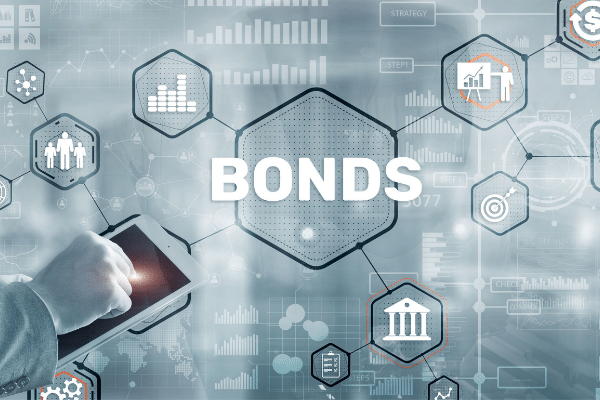 Friction. It’s that thing that keeps your car on the road and scrapes your knees when you fall off your bike.

But while friction is good in that it keeps us safe by slowing us down, it also hinders efficiency. Nowhere is this more obvious than in the bond markets which have only just recently digitalized.

Fixed income markets look more like they belong in a museum than at the cutting edge of finance, with the vast majority of bond trades still occurring over the phone or via Bloomberg messages (think of them as WhatsApp for the bond trade).

While there are some 41,000 stocks globally, there are millions of bonds, each with their own tenure, yield and terms, with many trading only by appointment, if at all.

That changed however after the 2008 financial crisis when stricter regulations made it more costly for banks to carry their substantial bond inventories on their books, at a time when many had to shut down their proprietary trading desks, spurring both banks and trading firms to update their infrastructure.

The rise of bond ETFs also encouraged more electronic and algorithmic trading, with most mainstream government bond trading now digital, a trend that has been making inroads into traditionally bespoke areas such as corporate debt.

But that’s not necessarily a good thing.

Because liquidity begets liquidity, the most actively-traded corners of the fixed income market will become easier to trade in, and draw in more investors, leaving a long tail of poorly, rarely or never-traded debt to languish.

And then there’s the issue that unlike the stock markets, bond trading shouldn’t necessarily be made faster.

Because companies depend on liquidity from a variety of both fixed and variable coupon bonds, excess liquidity and a lack thereof, could dramatically affect a firm’s coupon rate commitments and have real implications on the ability of a company to do business.

Given that there are millions of bonds and each one has its own flavor, investors are hard placed to discern the nuances of each one – so imagine trading them in large quantities quickly.

Just as we’ve seen how flash crashes can affect stock prices, imagine what a flash crash could do for a firm’s debt overhang and it’s subsequent ability to borrow.

Friction is there for a reason. 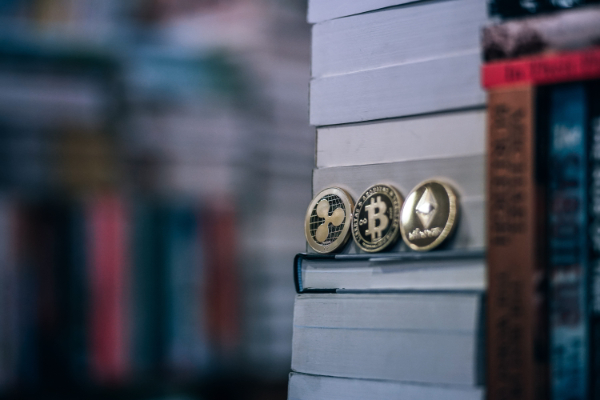 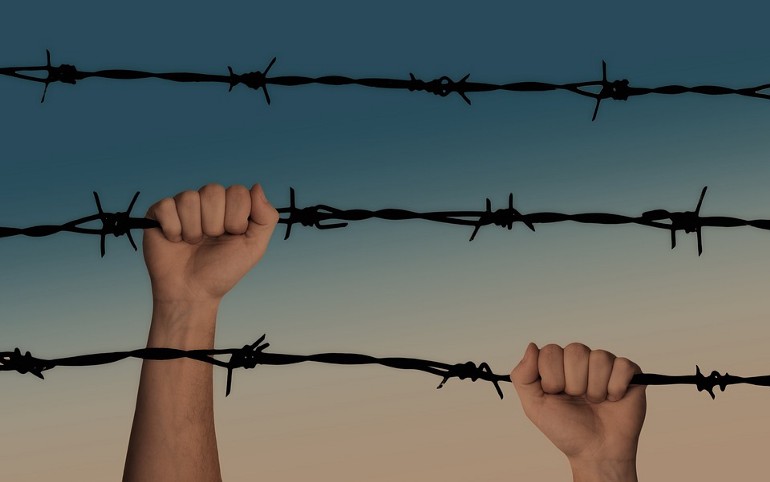