Hailed as privacy coins which protect the anonymity of users who make transactions with these coins, Monero, ZCash and Dash rank in the top 30 coins of the market by market cap. Several levels of anonymity are provided with privacy coins, such as hiding wallet addresses, transaction amounts and user identities. However, blockchain analytical platform Chainalysis recently announced its support for both ZCash and Dash to ensure that both comply with regulations, correcting the misconceptions people have regarding privacy coins as ZCash and Dash are not as fully encrypted as users think they are.

Dash uses a “mixing” feature under its PrivateSend function to hide the original sources of funds, but Chainalysis points out that this function is not set as default, which means users have to opt-in for the service. While an admittedly great feature when used, it is still possible for transactions to be tracked on the Dash blockchain and it only takes some reverse calculation on the inputs and outputs of PrivateSend transactions to pinpoint exact addresses from where the transactions originated from.

“From a technical standpoint, Dash’s privacy functionality is no greater than Bitcoin’s, making the label of “privacy coin” a misnomer for Dash. In fact, independent wallet softwares provide more advanced forms of CoinJoin that are being used with major cryptocurrencies not labeled as privacy coins, such as Bitcoin, Bitcoin Cash, and Litecoin,” the report reads.

On the other hand, ZCash uses a shielding mechanism and shared, shielded pools via a privacy tool called zk-SNARKs, but like Dash, users have to remember to enable the function. Currently, a majority of users do not make use of the shielded pools and Chainalysis states that only 0.9% of ZCash transactions are protected by encryption. Shielding is more effective than mixing, but it is also possible to observe transaction patterns and this means that shielding is not foolproof.

Chainalysis pointed out that privacy coins are caught between a rock and a hard place. Ideally, it is beneficial for its users that ZCash and Dash uphold the concept of absolute privacy, but doing so puts them on the radars of financial regulators who are unlikely to accept transaction mediums that are entirely beyond their grasp of control. Indeed, as financial authorities all over the world increasingly clamp down on crypto businesses, it is no wonder that both companies are taking a cautious approach to this and leaving themselves a way out legally. 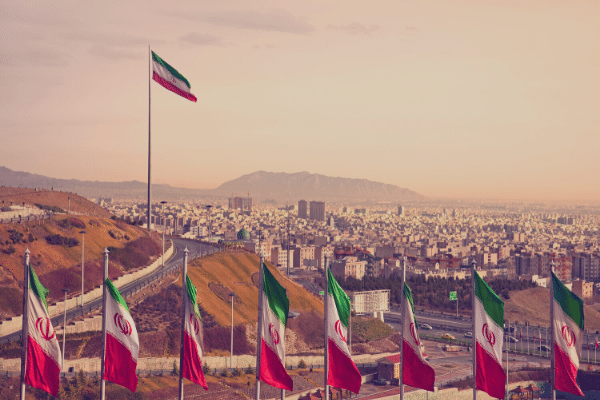 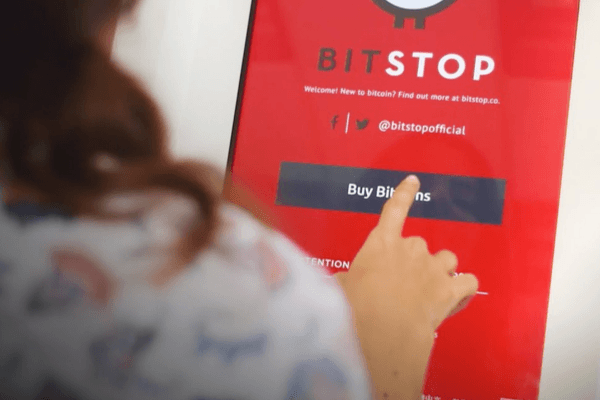