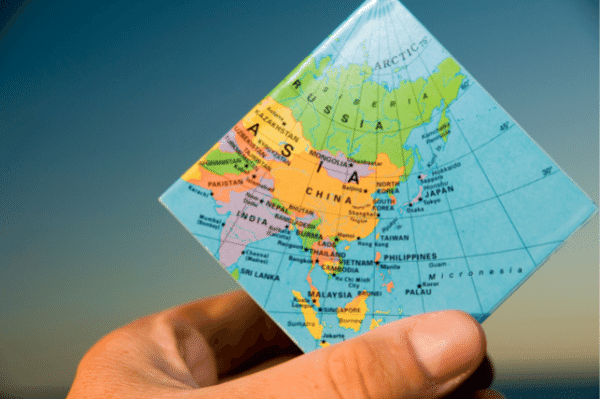 According to money managers at JPMorgan Chase and Deutsche Bank,
emerging markets are well positioned to face a U.S. recession head on and possibly, attract investors to them.

The adage “When in doubt, zoom out” is apt here as fund managers are looking past short-term market fluctuations and focusing on what emerging markets could bring to the table.

These managers believe that developing countries will be “cushioned by cheap valuations, higher yields, faster growth” and most importantly, a recovering Chinese economy.

Since the 2008 Financial Crisis, many emerging markets have made efforts to restructure their finances, beef up their central bank reserves and encourage innovation and growth.

Significantly, more emerging market assets sit with domestic investors than ever before, which diminishes the impact of foreign investors withdrawing funds, which was a major issue in the 1997 Asian Financial Crisis and then again in 2008.

Speaking with Bloomberg, head of emerging market debt at M&G Investments Claudia Calich suggests that if China maintains its growth, it could “partially mitigate the fears of a U.S. or Europe recession.”

Calich adds that there are still future market routs to be expected but “price and valuations have already adjusted very significantly” with most of the negative aspects already accounted for.

Whilst emerging markets are unlikely to become haven assets anytime soon, trying to time the bottom is also unrealistic and investors ought to look at them as long-term bets on the dynamism and youth of many of these economies.

Economists surveyed by Bloomberg estimate that emerging market growth will outpace developed markets by more than double to 2.5% by 2023.

And if the U.S. slips into a recession, investors with their eye on long-term growth may start to re-assess the risk-reward matrix when evaluating emerging market assets. 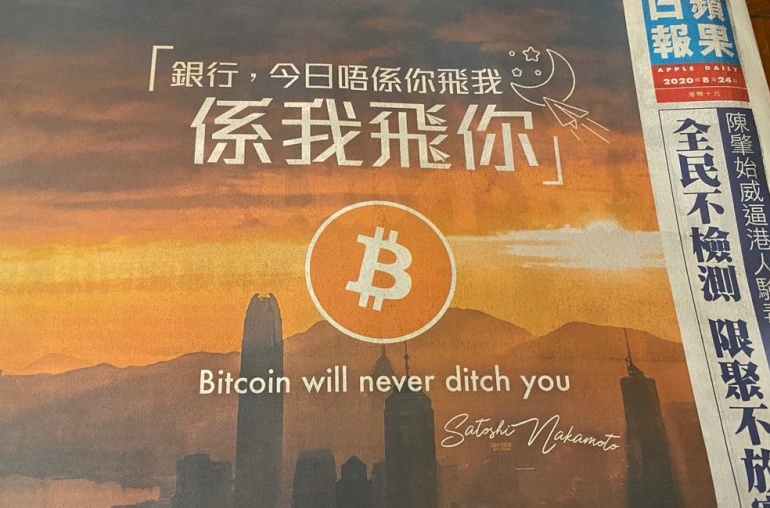 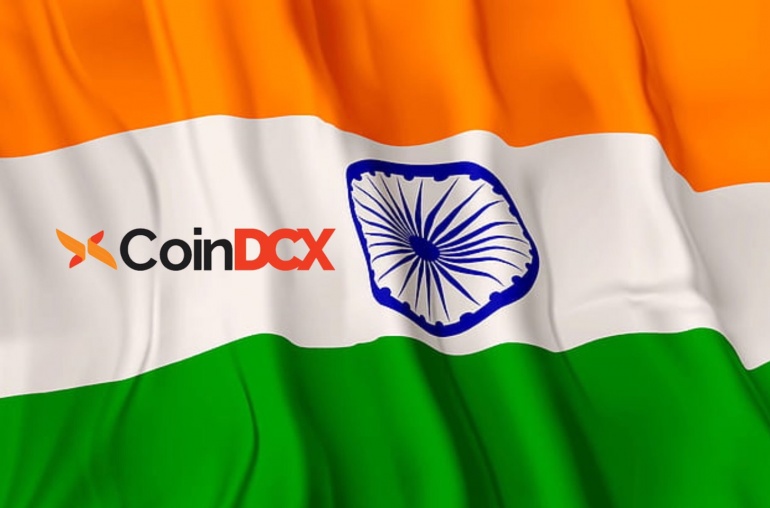