Cryptocurrencies Won the Battle, Can They Win the War? 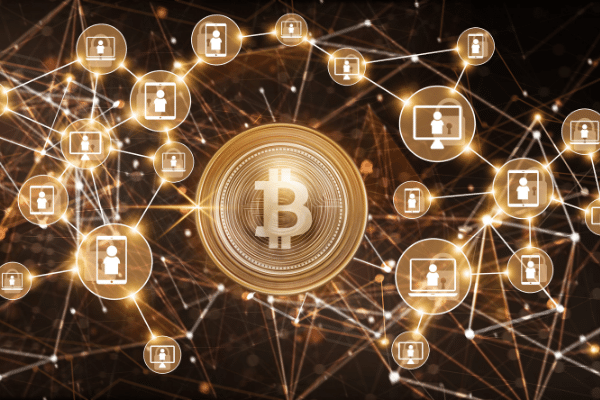 Right up till the time that the first Russian tank rolled across the border with Ukraine, cryptocurrencies had more or less followed a narrative similar to other risk assets – facing downwards pressure from the prospect of a tightening U.S. Federal Reserve monetary policy that had hitherto lifted all manner of risk assets.
But that all changed when Russian banks were booted out of SWIFT, the international messaging system essential for cross border bank transfers.
The punitive Western sanctions on Russia that followed, the most extensive the world has ever seen, saw the value of the Russian ruble plummet and ordinary Russians scramble to buy everything from white goods to cryptocurrencies in a vain attempt to fight against the rapidly crumbling value of their money.
Meanwhile, across the border, Ukraine was receiving millions of dollars’ worth of cryptocurrencies to buy everything from bullet-proof vests to night-vision goggles to fight off the Russian invaders.
If ever there was a need to showcase the battle-readiness of cryptocurrencies, in particular Bitcoin, to cater to geopolitical turmoil, this was it and what was a theoretical value proposition will now be studied in Harvard Business Case studies for years to come.
But while cryptocurrencies proved their ability to move seamlessly across borders even as tanks, rockets and missiles did the same, it also raised uncomfortable questions over whether they could also be used as a tool to avoid sanctions.
Meanwhile, governments who had been quite content to leave cryptocurrency regulation on the backburner are now finding an urgency to focus on the issue, especially if cryptocurrencies can be used to blunt the effect of sanctions.
As markets were roiled from the Russian invasion of Ukraine, cryptocurrencies, if only for a brief moment, emerged as an unlikely safe haven, breaking their correlation with equities including the Nasdaq 100 and the S&P 500, which it had been tied closely with just a week earlier.
But for all the success of cryptocurrencies, the events of the past week also highlighted how much more work needs to be done.
That cryptocurrencies departed from other risk assets last week and very rapidly returned to earth shows that the debate on their role in a typical investment portfolio is far from settled.
But what is perhaps more significant is that the events of the past week highlighted the two increasingly divergent financial systems that are playing out – the traditional and the digital.
Throwing an entire country’s banking system off the global grid is in some ways a card that can only be played once.
And now that that card has been played, the attraction of a censor-proof store of value and medium of exchange that can cross borders may be increasingly evident as the world reels from the shock and awe of the financial equivalent of Armageddon leveled on Russia.
Regardless of how an investor views cryptocurrencies, whether as risk asset or safe haven, the Russian invasion of Ukraine is drawing significant attention to the nascent asset class and with greater interest, could come greater participation.
Consider that for an ordinary Russian who suddenly finds themself without access to McDonalds or Ikea and the prospect of Moscow confiscating their monies and stopping withdrawals, the volatility of Bitcoin is probably the furthest thing from their mind.
And that invites investors to consider the biggest elephant in the room – China – where capital controls are a way of life and cryptocurrencies have long been a conduit by which Chinese with the means, spirit money out of the country.
Because if an authoritarian regime in Moscow could crackdown harshly on capital controls, what’s to stop Beijing?
And that certainly must be figuring in the decision-making matrix of countless Chinese people who have seen the value of their homes fall, while their beloved tech giants take a drubbing, with trillions of dollars’ worth of market cap erased.
So while cryptocurrencies may be down again, they are far from out, and the longer the war in Ukraine persists and the Russian people continue to live off the international financial grid, the more the debate on the role of cryptocurrencies will intensify. 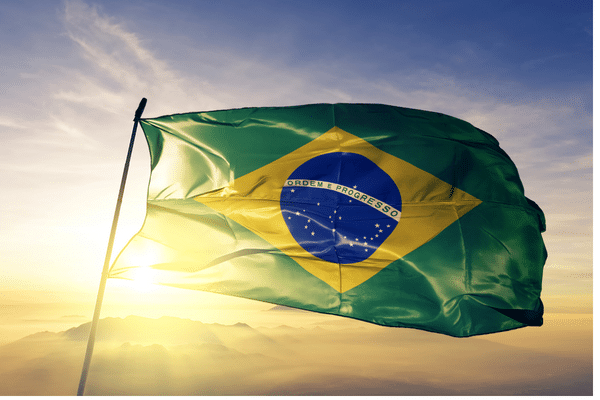