Ernst & Young launches “The OpsChain Public”, a blockchain-based platform where citizens can access details of government funds, reserves, and spending.

“The OpsChain Public” and how it works

The OpsChain Public platform also tracks the relationship between budgets and revenues. The platform also analyzes the collected and traced data and information in order to help support decision makers when they draft national policies, especially with any fiscal budget.

Some governments such as the city of Toronto in Canada utilize the platform during a trial period, said EY. The platform shows the transfer of budgets between different government departments. The experiment has optimized the city’s transparency and ability to check and balance.

“The OpsChain Public” for all governments

Public financial management in the new era focuses on transparency, accountability and strong evidence for decision-making, said Mark MacDonald, EY Global Public Finance Management Leader. He said that only blockchain technology can do this, adding that EY is glad to deliver the platform to governments around the world.

Blockchain for governments and its case studies

Recently, the city of Vienna has launched the “Open Government Data” project, which includes government data such as timetables for all trains and public transport routes.

EY is the one who brought the blockchain technology to this project. Moreover, the US Federal Government announced in April that it will increase spending on blockchain to US$123.5 million in 2022. 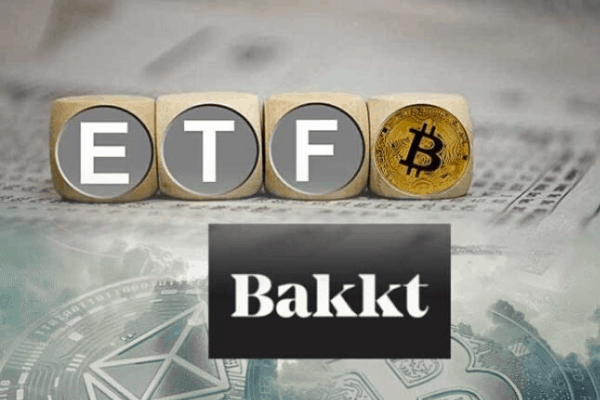 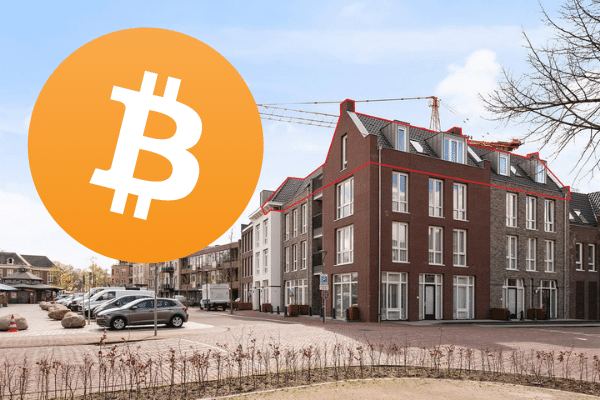