The overall Altcoins market sentiment remains bullish even as Bitcoin slowly reclaims its market dominance. The SCN30 Index which tracks top curated altcoins recovering from the weekly low by 9.87 points to 251.20 points.

Top-performing Altcoins from last week such as Binance Coin (BNB), yearn.finance (YFI), Aave (LEND), Synthetix Network (SNX) are facing price pull-backs as traders take their shares of profit. Come the end of the week, it looks like the tide has turned as the more established projects namely Ethereum (ETH) and Neo (NEO) have emerged and reclaimed their leading roles.

ETH rose 6% in the past 24 hours. Trading around $390 at the moment, ETH is consolidating momentum to break through the psychological barrier at $400 which is also a Fibonacci’s resistance level. A clear break above would indicate that the sideways acculturation period for ETH is over. Next resistances should be at $420 and $450. However, if it fails to have a clean break above the $400, expect to see ETH fall back down toward $377.

NEO surged more than 11% in the same time period. The next target for NEO would be the 161.8 Fibonacci’s level at $25. Another retest at the breakout point at $22.5 before continuing pushing upward is also likely.

UMA, another blockchain data oracle recently listed on the SCN30 has been losing momentum from its height at $30. Being in a clear downtrend while falling below all three EMAs of 9, 25, and 50 suggests that UMA could head lower. The last resort for UMA would be at $10, breaking below this could send it spiraling down to the pre-hype price at $5.

You may also want to read: Exchange Tokens On The Rise; Taking a Look at BNB and HT’s Technical Analysis 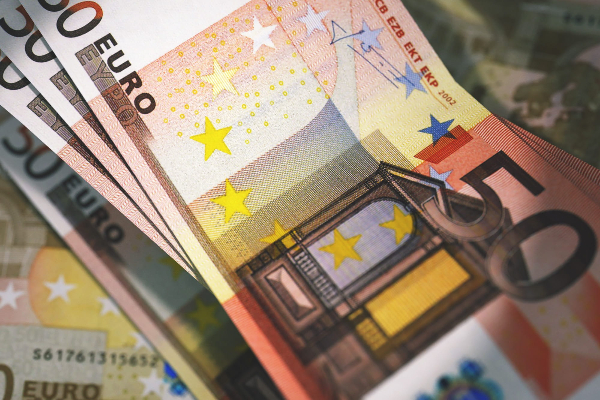