NITI Aayog is a policy think tank representing the Government of India. This institution aims to achieve sustainable development goals with cooperative federalism by fostering the involvement of State Governments of India in accordance with Strategy for New India @75.

The strategy document, “Blockchain — The India Strategy”, is targeted at all stakeholders including government, private sectors, and citizens, with the aim to demystify the concepts surrounding blockchain technology in order to create a national plan of action.

NITI Aayog has pursued four pilot projects to study the possibility of implementing blockchain technology. These projects included a track and trace of drugs in the pharmaceutical supply chain, claims verification and approval in the disbursement of fertilizer subsidies, verification of university certificates, and a transfer of land records.

However, legal and regulatory modifications are mandatory for the public and private sectors. Due to the fact that technology is always advancing, regulations contribute to the benefits of parties involved including service providers and entrepreneurs.

You may also want to read: LINE’s LINK Token Launching in Japan As Early As Apr 2020 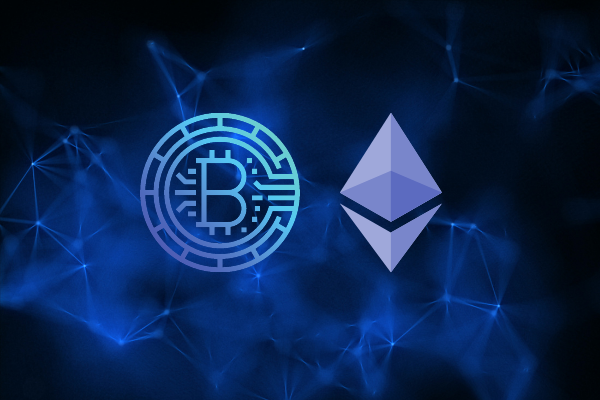 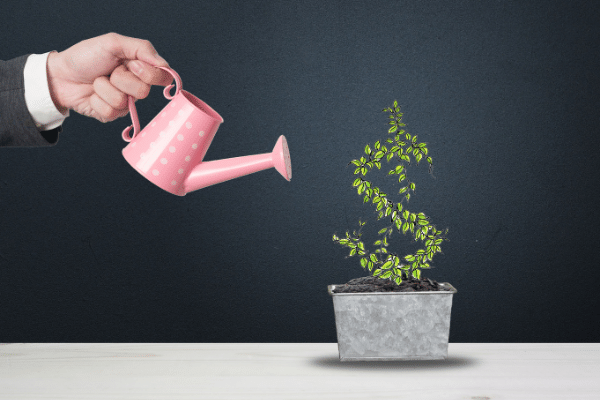