Major Altcoins in the Crypto Market

Although Bitcoin and Ethereum are the most popular cryptocurrencies to date, there are plenty of alternative coins (Altcoins) for traders to consider adding to their portfolios. These Altcoins vary in function, form and design, so here is a comprehensive (but not exhaustive) list of well-loved cryptocurrencies to consider when deciding what digital assets to invest in.

Ripple was created mainly to facilitate better international money transfers at greater speeds and with lower fees. Bringing traditional payment systems into the future by connecting banks, people and payment providers on a single blockchain system, Ripple’s network has improved payment systems for its users and is used by a number of prominent banks such as Santander, CIMB and American Express, to name a few. Some crypto investors, however, have also criticised Ripple for not adhering to the principle of decentralization and for pumping up the volume and value of XRP tokens.

Not to be confused with Bitcoin, Bitcoin Cash is a spin-off of Bitcoin, created as a result of a hard fork by some of the world’s largest exchanges. This is due to an earlier period where Bitcoin transactions began to slow and became increasingly expensive as more people came to use Bitcoin. Thus emerged the idea to split Bitcoin into a new currency. In 2017, the separation process began, allowing those who hold Bitcoin to receive additional Bitcoin Cash. Currently, Bitcoin Cash can be traded on many exchanges and is separated from Bitcoin completely.

Think of NEO as another version of Ethereum – it enables the development of smart contracts and digital assets or cryptocurrencies. Created in 2014 by Da Hongfei and Erik Zhan, NEO helps to digitize assets on the transparent, decentralised and reliable blockchain network and is also compliant with regulations as it assigns its users a ‘Digital Identity’ that has to be verified. In a country such as China where the use of cryptocurrency has been banned, NEO has great potential to be utilised within China in the future.

DASH is also a digital currency that resulted from a hard fork out of Bitcoin, but has added capabilities which Bitcoin does not possess, such as concealing users’ wallets to help prevent surveillance. Using DASH as a medium of transfers and payments is also said to be very convenient due to the speed of transactions and the promise of anonymity.

Zcash uses an open-source encoding system and is another digital currency that was created as a result of Bitcoin’s hard fork. Released on October 2017, Zcash’s main feature is absolute privacy when it comes to your crypto transactions as it will hide details such as the origin, destination and amount of transactions made by users.

Litecoin (or Bitcoin-Lite) is another version of a spin-off from Bitcoin, created by Charlie Lee in 2011 with the intent to make Bitcoin function in a ‘lighter’ manner, with respect to its transaction speeds. Transacting via Bitcoin takes around 10 minutes, but with LTC, the average transaction speeds are at 2.5 minutes. That’s four times faster than Bitcoin and with better security.

Stellar open network is an alternative to the Ethereum network and can also facilitate the creation of Smart Contracts. It was expected to replace Ethereum as the underlying blockchain to develop Smart Contracts as it also has enhanced security features that makes it less susceptible to hacks. However, developers and project owners still prefer to use Ethereum over Stellar as the Ethereum network offers greater flexibility on which to build applications on.

Most of the cryptocurrencies that we commonly see have their prices determined by market forces – demand and supply. However, there is another type of digital currency where the price is stable and pegged on fiat currencies. The most well-known stablecoin currently is Tether, where 1 USDT is equivalent to 1 US Dollar.

Stablecoins exist as some traders do not wish to convert their crypto assets into fiat currencies, but would like to keep them in a digital asset that is equivalent in value to a certain dollar value. Think of USDT as the digital version of USD, and the advantage of using a stablecoin instead of fiat is that traders do not have to incur any gas fees when converting crypto assets into dollars, for example, but the stablecoin is worth as much as the chosen fiat currency is. 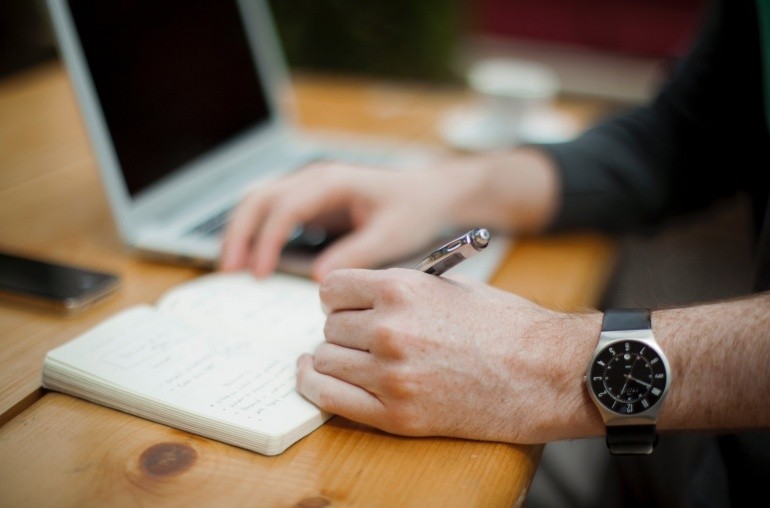 Trading Tips for a Novice 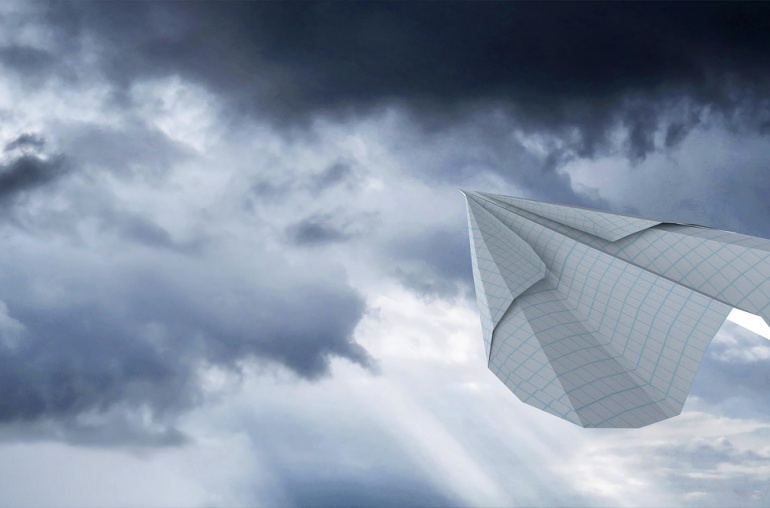