MiamiCoin: The Token of Crypto City Miami Makes Its Debut 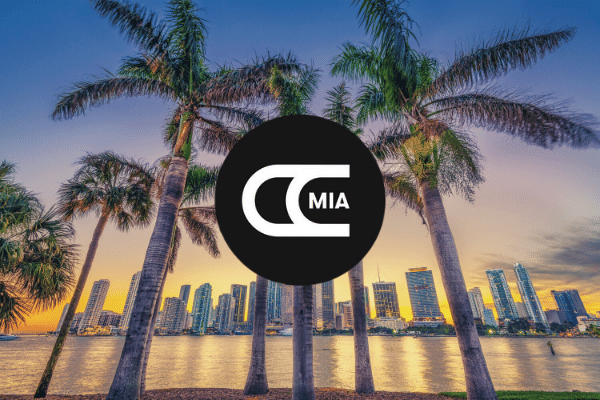 MiamiCoin ($MIA), the token of the crypto-friendly City of Miami, is finally making its debut.

The mining for MiamiCoin is set to start on August 3 at 1pm ET.

According to CityCoins’ website, MiamiCoin is their first product and is built to support Miami while rewarding its holders via Stacks — a protocol that enables smart contracts on the Bitcoin network. As there is no pre-mining or ICO, anyone can compete to mine MiamiCoin by forwarding Stacks (STX) tokens through the protocol.

30% of the revenue will go to a secure digital wallet used to fund projects — such as new public spaces and infrastructure enhancements — that would benefit the city. The remaining 70% can be stacked to yield Bitcoin (BTC) and STX rewards.

Demand for CityCoins is driven by their yield-generating capabilities in addition to their growing utility, enabled by the fact that they’re programmable.

Since CityCoins are built on an open source software, developers can create applications and experiment with use cases starting today. In the future, there could be Miami-focused apps that utilize the tokens for rewards or entrance into spaces, which opens up new opportunities for Miami to gain extra funding. 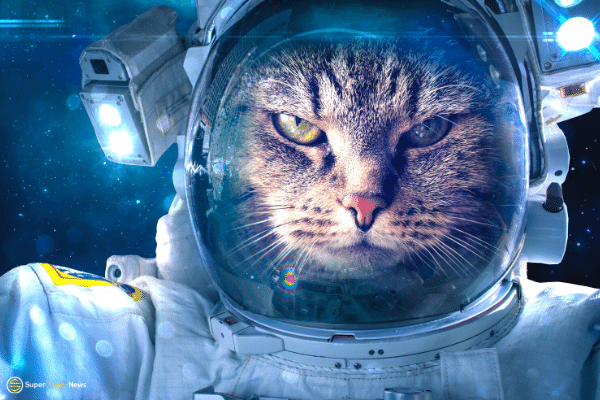 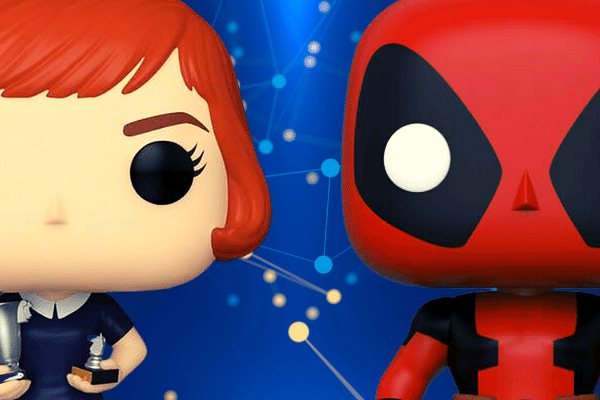