MicroStrategy & the Bank of Bitcoin

These days the software firm known as MicroStrategy appears to be more of a cryptocurrency company than an enterprise solutions provider.

While MicroStrategy has a suite of enterprise software and analytics products, the company is better known for its vocal bitcoin-backing founder and CEO Michael Saylor (with the laser eyes no less) and its cryptocurrency-heavy balance sheet.

With no less than 122,000 bitcoin on its books (or ledger if you prefer), MicroStrategy first made waves by issuing debt to buy bitcoin and is now looking for ways to generate yield on its massive cryptocurrency holdings.

Last Thursday, Saylor discussed the strategy on an investor day call with shareholders,

MicroStrategy has been using cashflows from its main business to buy bitcoin, even as it issued two convertible bonds and a secured junk bond to raise money to acquire more bitcoin.

At current prices, MicroStrategy’s bitcoin haul is worth around US$5.6 billion (at time of writing, check back later).

Although Saylor said on the investor call that MicroStrategy hasn’t put in place any concret steps yet to deploy its bitcoin stash, he noted,

“There may be opportunities to either put a mortgage against it and generate long-term debt under favorable circumstances, which we could leverage up against the bitcoin, or we think that we could lend it to a trustworthy counterparty.”

To be sure, lending out cryptocurrency is not a new concept and is a thriving business and key component of the growing decentralized finance or DeFi industry, where token holders often stake their positions in exchange to provide liquidity, in exchange for attractive yields.

But if MicroStrategy were to lend out even a portion of its massive bitcoin war chest, estimated to constitute some 0.38% of global supply, it could potentially put downwards pressure on the elevated DeFi lending yields.

Significantly, if MicroStrategy could find the right fit, whether a big tech company or bank, Saylor suggests,

“That could become a good source of income for us (MicroStrategy), or we could develop it with some kind of interesting applications.”

And that could challenge some of the criticisms of bitcoin, for instance that it just “sits there” and that it generates no yield, akin to gold. 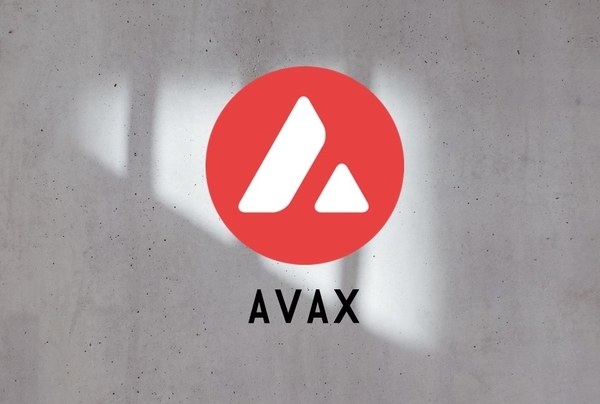