Millennials Prefer Investing in Bitcoin Over Other Assets

Charles Schwab, one of the largest brokerage firms in the United States, published a report last November regarding the position of “Bitennials”, which has been used unofficially to categorize millennials who like bitcoin. The findings show that there is a growing need for Bitcoin investments of millennial now as compared to the previous generation investors where they were more interested in investing in the stocks of large, well-known conglomerates or companies.

1.84% of Schwab’s assets is in Grayscale Bitcoin Trust (GBTC), which is greater in percentage than investments in large companies such as Berkshire Hathaway, Netflix, Disney Corp., including Microsoft and Alibaba. While taking a closer look into the investment behaviors of Gen X and Baby Boomers, GBTC is not one of their top choices. However, investments in companies such as Apple and Amazon still top the list across all three groups.

Grayscale the Bitcoin Trust is trading at an above 10,000 USD (BTCUSD). An increase of over 8% in the previous two months reflects a growing institutional interest in Bitcoin.

Previously, investor and billionaire Tim Draper, encouraged investors from the Millennials or Gen Y group to include Bitcoin into their investment portfolio.

You may also want to read: $5 Billion Estimated Revenue By Bitcoin Miners in 2019 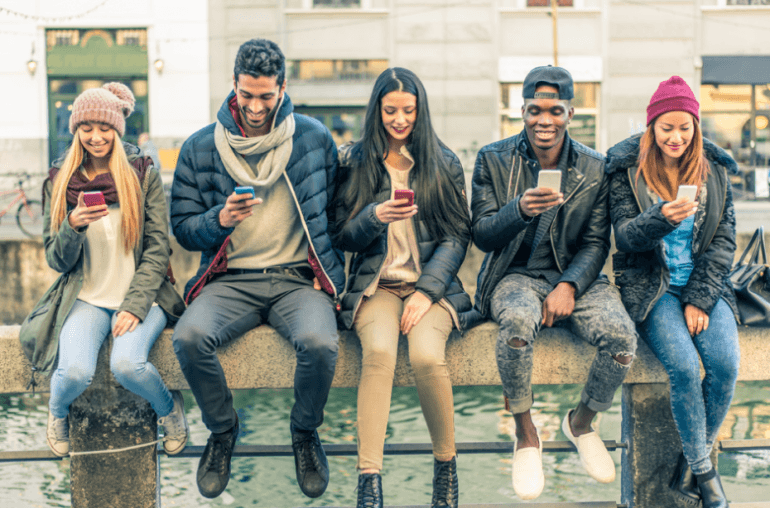