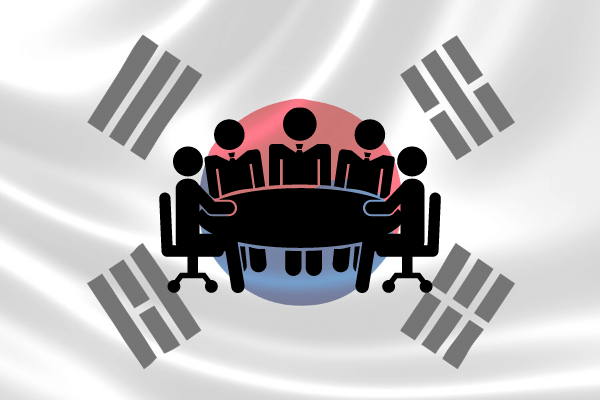 The government of South Korea recently announced that a new regulator — tentatively named the Digital Assets Committee — is slated for launch soon. In light of the “Terra (LUNAC) incident”, the agency will be governing the domestic crypto sector.

According to Chosun Ilbo, the committee will be expected to launch before the end of the month, and added that they have already appointed any of its founding members — which allegedly includes Ju Hyun-cheol (an attorney who has worked with crypto policy for the offices of President Yoon Seok-youl in the past), Kim Gap-Rae (a senior researcher at the Capital Market Research Institute), and Park Soon-Yeong (a Professor of Economics from Seoul-based Dongguk University).

The regulator will be liaising with the country’s main financial regulators — Financial Supervisory Service (FSS) and the Financial Services Committee (FSC).

The crypto exchanges in South Korea currently fall under the jurisdiction of the Financial Intelligence Unit (FIU), which is a branch of the FSC. As of now, it is not confirmed if the Digital Assets Committee will be taking over that role. However, its first tasks will most likely be related to policy creation.

That being said, although it was previously claimed that the new committee would be independent from the FSC and FSS, it would seem that this claim will be proven false. The Digital Assets Committee will be supervised by the FSC and report to the FSC, similarly to the FIU. 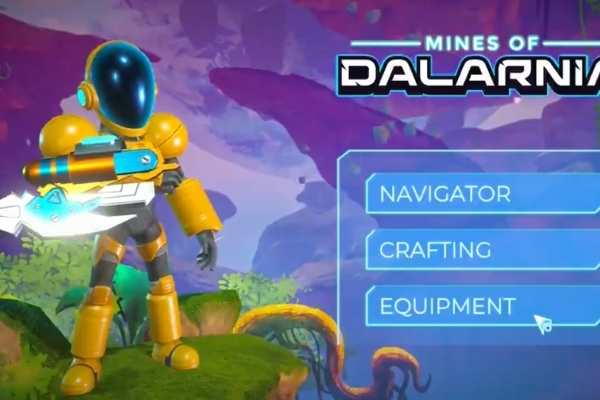 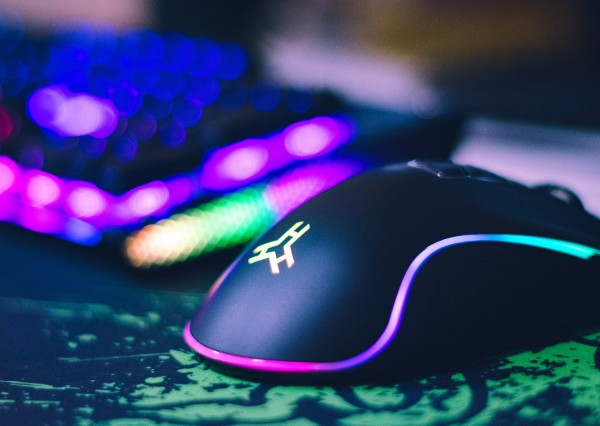 Here’s Why NFTs are on The Rise ﻿