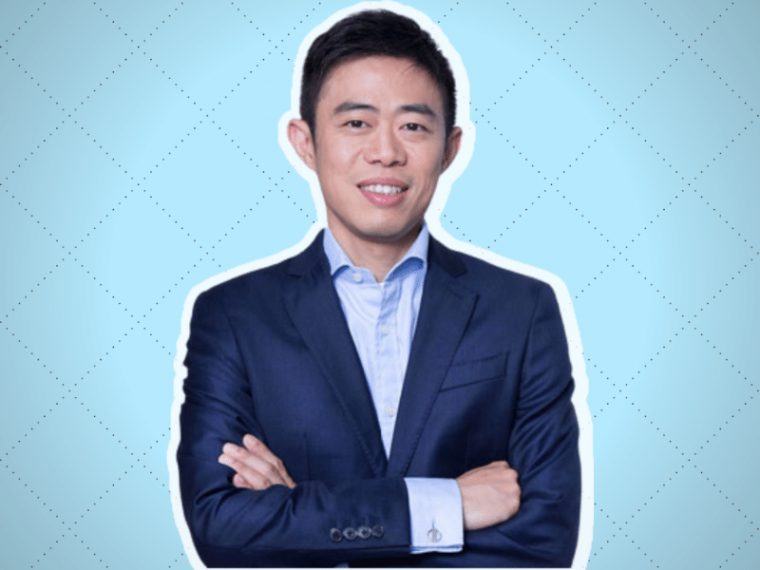 Animoca Brands — a Hong Kong-based gaming company and investor of Web3 giants like The Sandbox, Dapper Labs, OpenSea and Sky Mavis — has recently received a prominent figure as an additional member of the team.

According to the LinkedIn page of former CEO and chairman WeSure Alan Lau, he has joined Animoca as its chief business officer.

Animoca, who started as a mobile gaming developer in 2014, has become one of the world’s most active web3 investors in the recent years, with an expanding portfolio of over 300 centralized and decentralized companies.

Lau’s profile stated that he will be responsible for supervision of Animoca’s portfolio companies, lead mergers and acquisitions, and work on business development.

While internet insurance and the world of web3 may share some similarities, Lau’s involvement and contribution to Asia-based projects for Tate and Guggenheim Museum could provide a major advantage for Animoca. Especially considering the art industry has been keen on embracing the metaverse and NFTs.

The company could also gain an upper-hand in terms of managing a large portfolio of startups with Lau’s experience in WeSure, in which he runs a consumer internet platform with over 100 million registered users.

Benny Ho, a former Tencent veteran who made Tencent’s gaming unit’s inking investment deals, has also made the switch to web3 and now a head of Animoca’s business development.

According to their funding reports announced back in January, Animoca Brands has exceeded $5 billion in valuation after its $360 million funding round with the company of over 700 employees worldwide.

According to company’s financial report in April, the portfolio was valued over $1.5 billion across 340 investments. At the time, the balance sheet and the digital holdings were worth $98 million in cash and $211 million respectively. 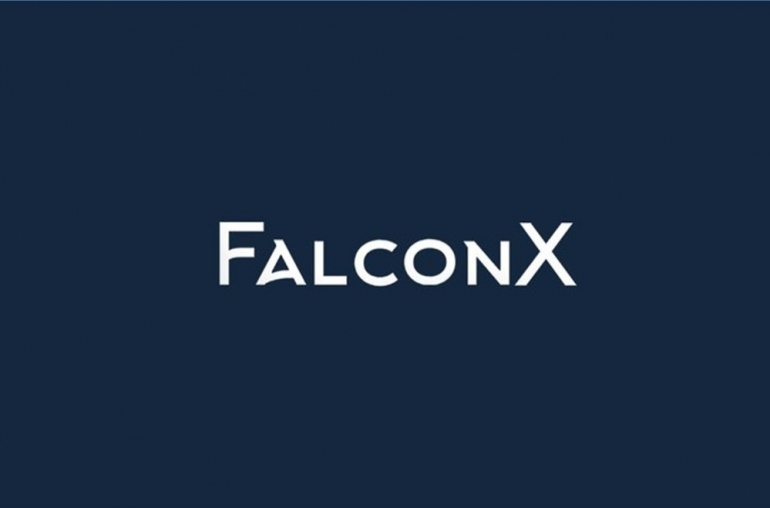 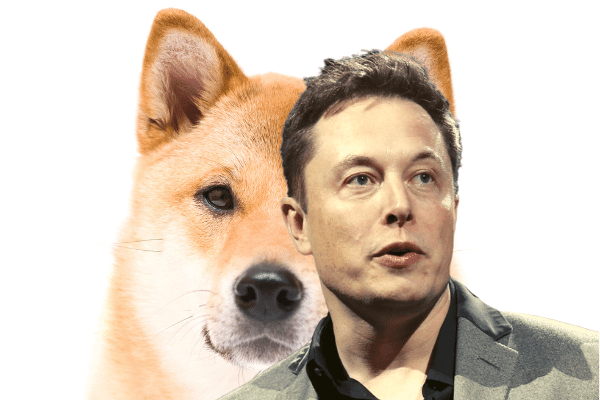