The new US Treasury secretary, Dr. Janet Yellen, on January 21 addressed the US senate and opined on general economic issues enveloping the world, especially the United States.

The following question was posed by Senator Young to Janet Yellen:

Dr. Yellen, what do you view as the potential threats and benefits these innovations and technologies will have on U.S. national security? Do you think more needs to be done to ensure we have appropriate safeguards and regulations for digital and cryptocurrencies in place?

Janet Yellen replied: I think it important we consider the benefits of cryptocurrencies and other digital assets, and the potential they have to improve the efficiency of the financial system. At the same time, we know they can be used to finance terrorism, facilitate money laundering, and support malign activities that threaten U.S. national security interests and the integrity of the U.S. and international financial systems. I think we need to look closely at how to encourage their use for legitimate activities while curtailing their use for malign and illegal activities. If confirmed, I intend to work closely with the Federal Reserve Board and the other federal banking and securities regulators on how to implement an effective regulatory framework for these and other fintech innovations.

Mr Michael Barr, another leading candidate to helm the Office of Comptroller of the Currency and was formerly an advisor to Ripple, had the crypto community heralding his appointment.

It seems that US President Joe Biden has carefully selected individuals with in-depth knowledge of cryptocurrencies to formulate national economic and banking policies.

With major superpowers like China, which has already launched its own Central Banks Digital Currency, the United States of America cannot afford to lag behind. After all, it is THE country which boasts the most number of technological innovations and birthed numerous tech unicorns. It would seem unwise for excessive regulations to stifle the new frontier in digital cryptocurrencies. 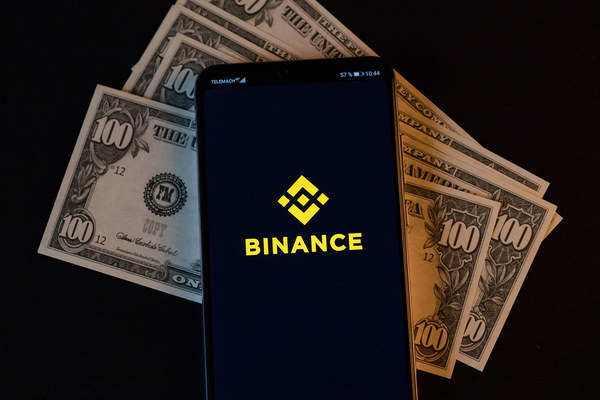 Up to 50x Leverage With Binance’s Ethereum Futures Platform