Oil is Staging a Convincing Comeback 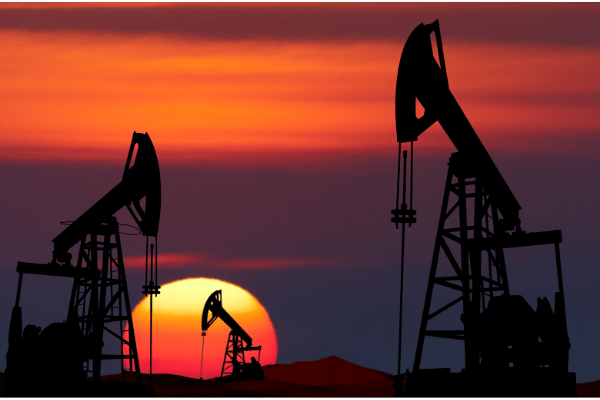 With cars sitting idle in driveways and garages, and the bulk of the world’s passenger aircraft fleet rotting on aprons, it should come as no surprise that the demand for oil is tepid.

Yet just one year after the post-apocalyptic scenes of emptied out Chinese cities and grounded planes filled our news feeds, oil is staging a dramatic rebound.

The oil industry endured one of its worst crises in history in the wake of the coronavirus pandemic that saw demand fall by a fifth, with prices falling below zero at one stage.

Producers fought viciously over customers and almost overnight, a billion surplus barrels of what was once considered “black gold” sat languishing in storage tanks around the world.

But as Chinese oil consumption has roared back to pre-pandemic levels and the rollout of a vaccine has restored confidence, the OPEC cartel of oil producers and its allies are keeping a tight leash on supply to make up for the year of lost dollars.

To be sure, western economies are still being pounded by the pandemic, with high death tolls and lockdowns leading to muted demand for transport fuels, particularly for aviation.

Yet ironically, petroleum products that cater to a society working and consuming at home, especially plastics for the electronics industry, has seen a surge in demand.

And that demand for oil’s other uses has seen a sudden reversal in the fortunes of what were once titans of the stock market, including supermajors like Exxon Mobil (+0.99%) and BP (-0.23%), offering a glimmer of hope for their investors in what can only be described as a grueling year.

As demand for oil has rebounded from its pandemic lows, oil-based economies of the OPEC countries have taken the opportunity to institute reductions in supply.

Last March, Saudi Arabia and Russia entered into a bitter disagreement about supply cuts, waging a brutal price war that helped neither side, and when the toll on demand became clear, they kissed and made up, slashing production by an unprecedented 10% of global supplies a day.

That reconciliation has now resulted in a recovering price for oil.

Yet oil bulls will still need to keep their optimism in check – although oil is starting to rise, part of that rise is also due to asset inflation, against the back of a declining dollar, and not necessarily indicative of a global economy that is on the get up and go, yet.

Until the world is vaccinated in sufficiently large numbers to open borders again and you can pack that travel bag (it’s in the back of the closet somewhere), supply cuts alone won’t be sufficient to fuel a relentless rally in oil – perhaps Redditors could do something about that though. 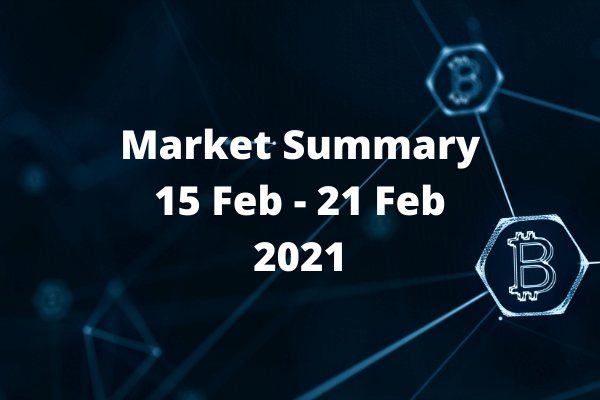 The Valentine’s Week In Summary 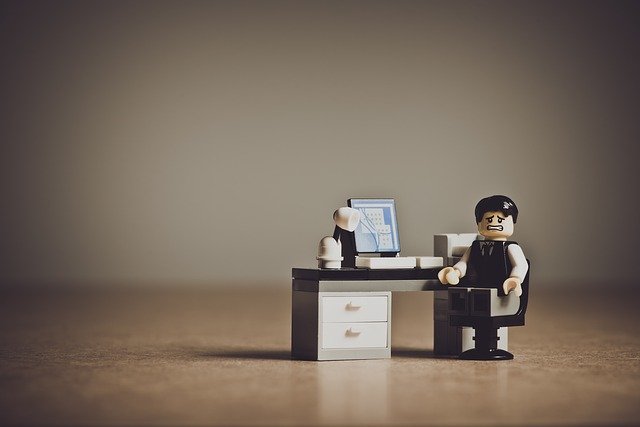