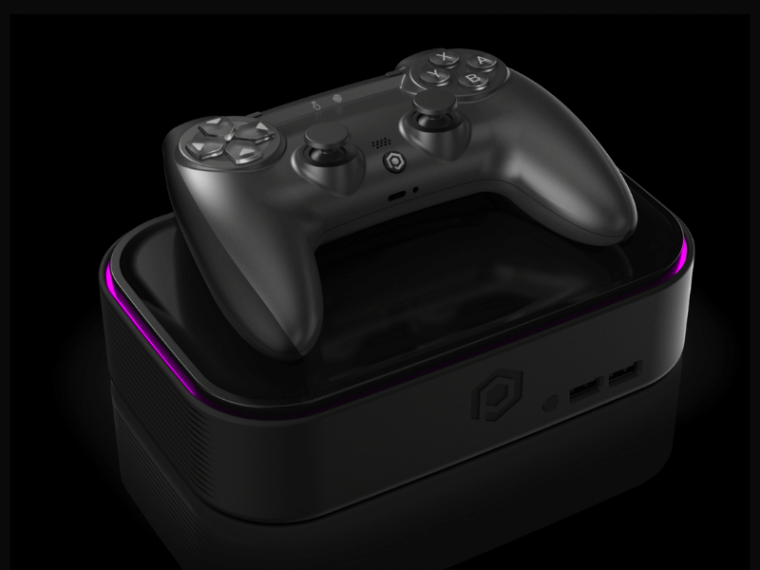 Web3 gaming company Polium has recently announced that it will be launching a gaming console that supports multiple blockchains and non-fungible tokens (NFTs).

The “Polium One” console’s initial release is expected to occur during Q3 2024 and will be supporting blockchains including the Ethereum, Solana, BNB Chain, Polygon, EOS, WAX and more.

The developer stated that the console will include an in-built multichain cryptocurrency wallet, which can be conveniently accessed via a wallet button on the controller. The controller will also be fitted with a fingerprint scanner for a more secure verification of transactions.

So far, the console’s specification only mentions its support of a 4K Ultra HD resolution at 120FPS (frames per second). The Polium community will be contributing to the console’s hardware and software development and that the console’s functional prototype will be available in a few months.

According to the developer’s official website, the console boasts a “clean dashboard” where users can easily download games, metaverses and apps. The console also enables users to stay connected with friends via voice chat and messaging. 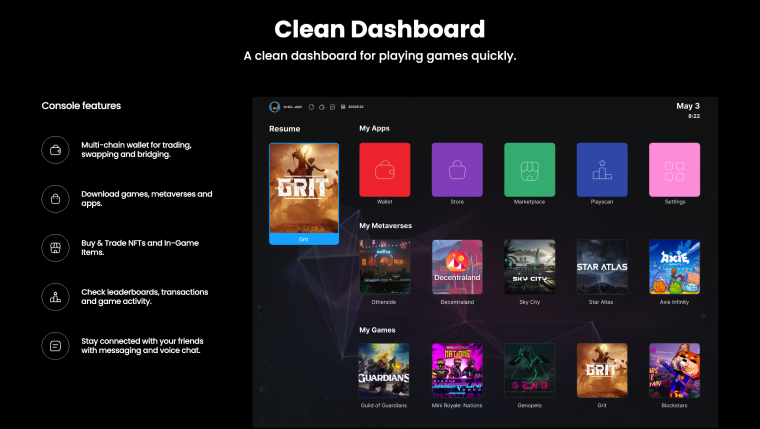 While the console’s price has yet to be announced, Polium stated that it is planning to mint a Polium Pass NFT — which is limited to only 10,000 holders. These holders will be able to claim a console on the initial launch day.

The holders will also be receiving another NFT that can be staked for a PLAY token in the future. The PLAY token is the console’s native token used for transactions on its marketplace app. 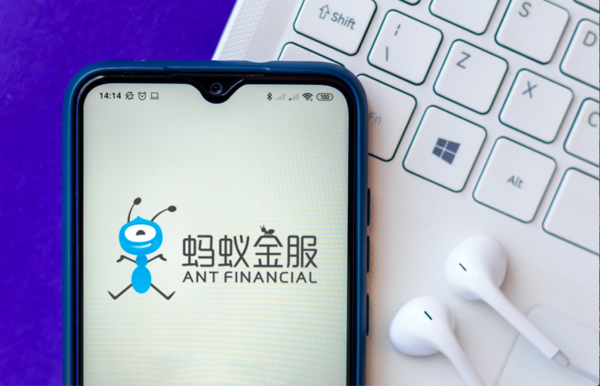 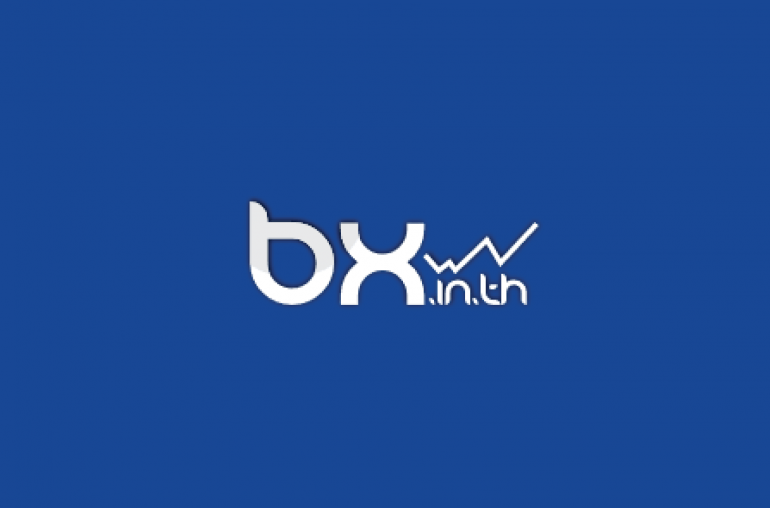