While some of Bitcoin’s harshest critics have changed their tune on the bellwether cryptocurrency, Steve Forbes, current Editor-in-Chief of international news publication Forbes, is not quite convinced of Bitcoin’s prowess. Speaking on the YouTube show “What’s Ahead”, Forbes says that the catalyst for Bitcoin’s growth this year has been the Federal Reserve printing more money, and monetary policies globally leading to negative interest rates, and not because the asset’s fundamentals present a strong wealth-preserving or -generating case.

He brings up two salient points; the first being Bitcoin’s wild price fluctuations, which makes it a weak long-term store of value, and secondly, its “arbitrary supply limit”, which Forbes argues will “hinder its usefulness” in the future. It is unclear at this point what he means by that, as gold as well is a finite resource and will see its supply run out eventually, just like Bitcoin’s.

Over the past few months, at the height of the pandemic, Bitcoin and gold showed increasing correlation with each other, prompting traders and analysts to use the moniker ‘digital gold’ on the world’s largest cryptocurrency asset. The debate over whether Bitcoin is a viable alternative asset has not come to a conclusion yet, but institutional investors including some big names on Wall Street could no longer ignore the potential that Bitcoin has as an investment.

MicroStrategy made headlines when it purchased millions in Bitcoin nearly four months ago before Bitcoin’s prices soared, and this came as a surprise to most as founder Michael Saylor was known for being a staunch opponent of the orange coin before. The firm recently purchased an additional 2,574 BTC at $19,427 each and now holds more than 40,800 BTC as it remains bullish on the Bitcoin market.

Bitcoin expert Sam Volkering, in a recent interview with Nigel Farage, Leader of the Brexit Party in Britain, was quick to refute Bitcoin’s volatility argument when Farage mentioned the huge disparity in prices in short periods of time for assets in the crypto market. He believes that Bitcoin and other digital assets will eventually decouple from the fiat currency market, and that it is necessary for people to cease thinking about Bitcoin in fiat denominations. When they can truly look at the crypto market as a separate entity, volatility will no longer be a flaw, but simply a feature. 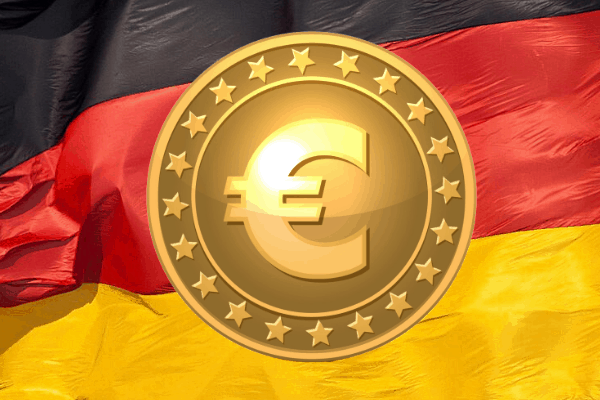 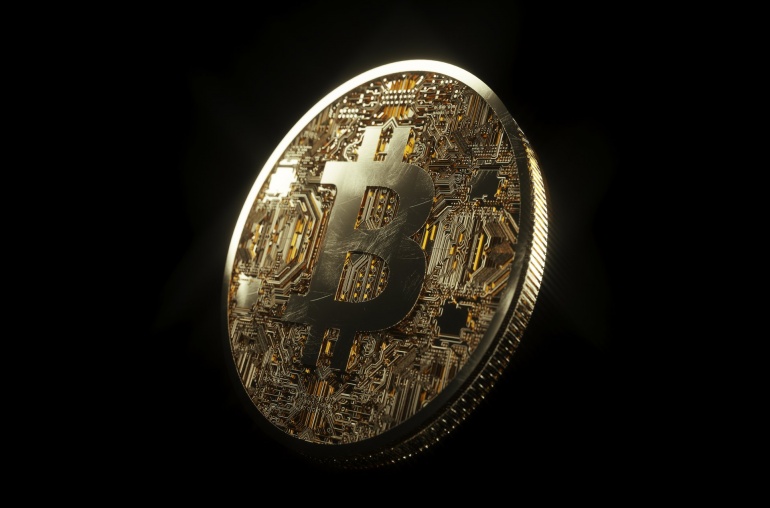 277 Arrested in Police Raid For Crypto Scam in Philippines