The Dangerous Gap was highlighted on the Economist as stock markets worldwide shot up precipitously, contrasting against the current real-world situation plagued by social upheaval and the lingering effects of the global coronavirus pandemic.

NASDAQ (NDX) flew to a new all-time-high (ATH), bringing it back to a level where it is as if the COVID-19 pandemic and resulting market downturns never happened (this is somewhat understandable as technology stocks are not as affected by the pandemic as others – some even gained more traction.) The S&P 500 (SPX) followed suit as it spiked to the near pre-crash level, and some stocks that were experiencing heavy sell-offs such as those from the aviation industry are rebounding significantly.

The turmoil triggered by the worldwide pandemic has caused unemployment rates to rise to levels not seen since the second world war. Regardless of what the statistics and numbers say, the stock markets defy all logic by continuing to move higher, and hence “the dangerous gap” between the decoupling two streets have begun to widen.

In the meantime in Crypto Street, a clear direction continues to elude us.

Despite the sharp increase in stock markets last week, the cryptocurrency market failed to follow, resulting in its decoupling from traditional equity markets. Gold, being the world’s most recognised safe-haven asset, was dumped heavily as investors fled to higher-yield assets when the stocks continued to rise.

However, the rally in the stock markets can be deemed artificial as the money printing machine ‘Fed’ and its continual attempts to inject large amounts of fresh liquidity into the market are anything but sustainable. The unorthodox method poses the risk of hyperinflation in the mid to long term, but this might be an opportunity for cryptocurrency, more specifically Bitcoin, to step up as alternative hard money and become a new currency.

Zooming out to the bigger picture, we can agree that last week’s mini-bull run to $10,400 was a retest of the suppressing trendline which can be dated back to the ATH in 2017.

Throughout this month, we will have to keep our eyes on Bitcoin’s overall direction. The suppressing downtrend and the previous local high at $10,500 still remain the most crucial resistance Bitcoin has to break above. The next resistance levels lie at Fibonacci’s $11,451 and the 2019’s peak of $14,000. These levels need to be cleared before we can hope for an attempt to create a new ATH.

All that being said, if Bitcoin is unable to smash through the overhead resistance in a decisive manner, the price is likely to stay sideways with major supports ranging between $7 – $8Ks. A breakdown below the mentioned supports will destructure the uptrend and shift momentum into the bear’s favor once again.

In the short term, Bitcoin is still trending above 89 days exponential moving average (EMA.) Recently the 89EMA has crossed over the slower moving 200EMA creating a ‘golden cross’ (yellow circle) which indicates a bullish momentum which should send the price of Bitcoin higher.

You may also want to read: Bitcoin Updates: Dancing with the $10,000 Level, US Weekend Civil Unrest & Depreciation of the Chinese Yuan 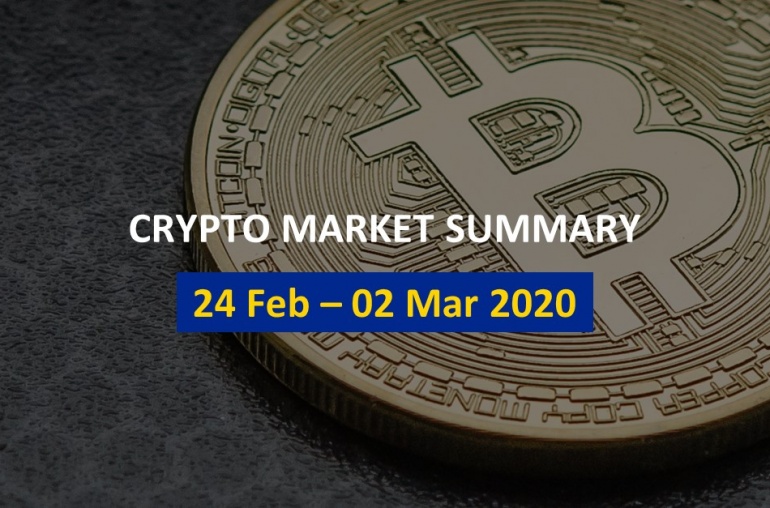 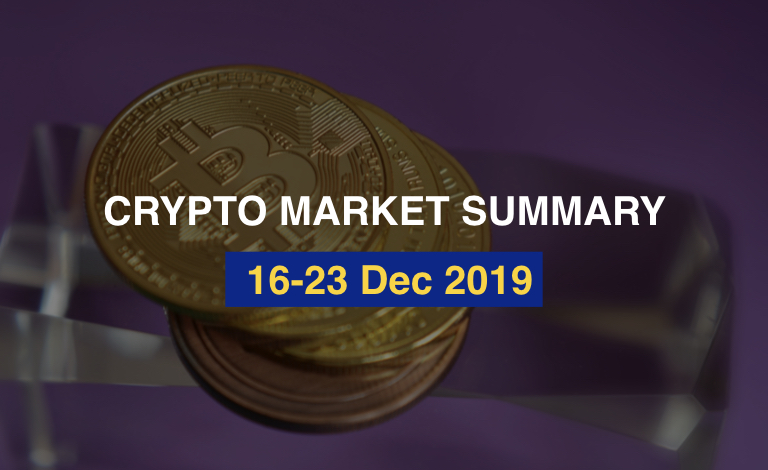