After weeks of waiting for Bitcoin to cross the $10,000 mark, the bellwether cryptocurrency hit a second quarter high of $10,200 on June 1, a level which has not been crossed since the portentous March 12 crypto market crash, sending Bitcoin prices nosediving under $4,000. The last time Bitcoin reclaimed the $10,000 level was on May 7, but it failed to hold and prices dipped into the $8,500 territory soon in the days after. It still remains to be seen if Bitcoin can sustain this new price level – it is trading at $10,100 at the time of writing. For the market to reflect a clear sign of price stability above the $10,000 range, a higher high around $10,500 will need to be reached.

According to Forbes, one of the factors contributing to the price growth is due to an increase in Bitcoin futures trades, citing statistics by research and analytics company Skew. In the last 24 hours, exchanges offering Bitcoin futures contracts such as OKEx, Huobi and Binance recorded $4.67 billion, $3.97 billion and $3.47 billion in trading volume. Spot trading for Bitcoin across multiple exchanges totalled to over $2 billion, as stated by Bitwise.

While there is no exact correlation between significant global socio-political developments and Bitcoin prices, it is still noteworthy to mention that the price jump coincided with widespread civil unrest in the US where mass protests have emerged in multiple US cities against the systemic police brutality against African Americans in the country. The murder of George Floyd by police officers in Minneapolis sparked outrage in black communities across several cities in scales of which have not been witnessed in decades.

Considering the role of cryptocurrencies and Bitcoin in times of unrest in 2019, social upheaval and a lack of access to physical fiat currencies have turned some protestors, for example, to accept donations or aid in Bitcoin and investors diversified their portfolios by venturing into the crypto market. A majority of retail US investors may not yet be open to crypto investments, but Bitcoin is still a viable investment option that has been compared to digital gold in recent months, especially in the wake of economic uncertainties this year. There is also no telling how long the mass furore will continue and what this will mean for the US economy should the situation escalate.

Outside of the US, other analysts are watching with growing concern over the US-China currency war as tensions escalate with the US accusing China of currency rate manipulation. The renminbi has depreciated 3% since March with a sluggish domestic economy and hit a 12-year low of 7.1965 against the USD, which was raised to 7.1316 after the People’s Bank of China (PBoC) intervened.

With a weak Chinese yuan, Japan-based crypto firm FXCoin’s senior strategist Yasuo Matsuda predicts that this will turn even more investors towards Bitcoin despite no direct correlation between yuan and Bitcoin prices, speaking to CoinTelegraph.

“It incentivizes residents in China to move their assets overseas because their values decline in dollar terms. This causes further depreciation of the yuan. However, as the Chinese regulation of capital flight is very strict, some see Bitcoin as the way to go. That is why BTC functions as a flight-to-safety asset,” Matsuda shared.

Moreover, the yuan’s depreciation, if severe enough, can lead to a domino effect for other currencies as well, for example the Korean won. The Korea Times reported that the currency conflict could potentially be disastrous for the Korean economy, especially because the won “tends to move in the same direction as that of the yuan”.

The economic climate has also been exacerbated by China’s new enactment of a National Security Law for Hong Kong, resulting in protests over the weekend and today. Once China’s epicentre for international commerce, Hong Kong’s economy has been brought to a standstill due to consecutive, devastating hits; first with the massive protests that spanned almost half a year in 2019 and then the onslaught of the COVID-19 pandemic. Now that pressure from health measures are easing, governments, businesses and individuals are moving again, but perhaps not for the better.

We can expect to see greater clarity in the next two weeks as the social and political landscapes of the world’s hegemon US and emerging superpower China fluctuate.

You may also want to read: World Economy and Digital Assets Overview 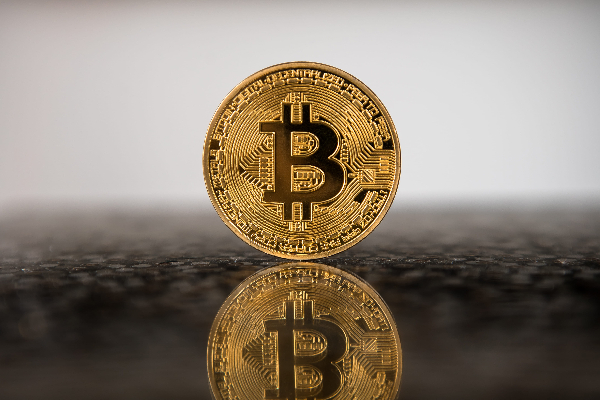 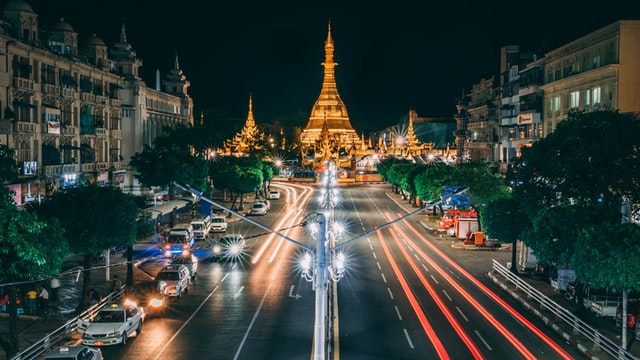