The largest DEX by its token market cap, Uniswap, has breached the daily $3 billion trading volume level. Just few days ago, Uniswap v3 was officially launched on the Ethereum mainnet with the promise to offer better incentives to liquidity providers.

Uniswap v2, v3’s predecessor, is still running and will continue to offer swaps in perpetuity as stated by the Uniswap team. In fact, the trading volume on the v2 platform has been increasing steadily over a seven day moving average. Trading volume on v3 has grown from $14 million on the first day of launch to hit $600 million 3 days later.

As liquidity providers start to explore the new v3, we expect v2’s liquidity to shift to the new v3 platform in the quest for fee maximisation. Uniswap’s nearest competitor, Pancakeswap, has seen its volume dropped to around $300 million.

Uniswap’s token UNI, is now ranked 11th on CoinMarketCap.Although the token price has hit a high of $45 in the days leading to the launch of v3, it has since fallen down to the $40 to $41 level. UNI token is currently trading in a consolidation range. If Uniswap continues its trading volume growth, we should expect UNI token price to appreciate in the near term.

In the world of digital asset exchanges, the big gets bigger and faster. 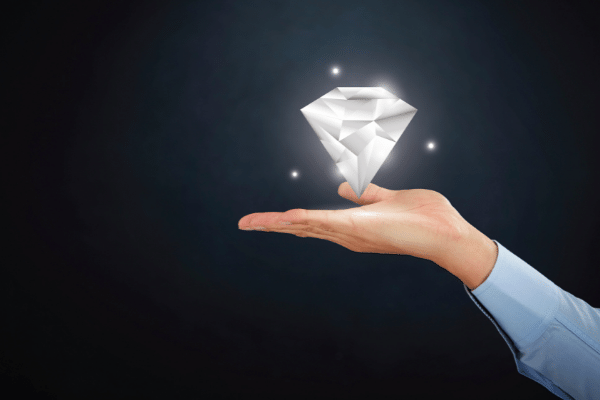 A Day After One of Crypto’s Worst Flux 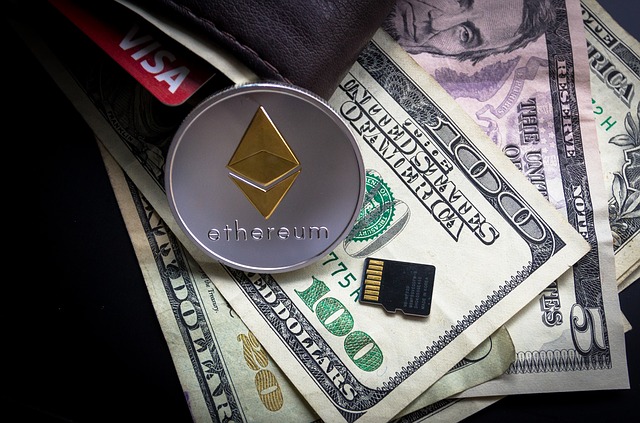