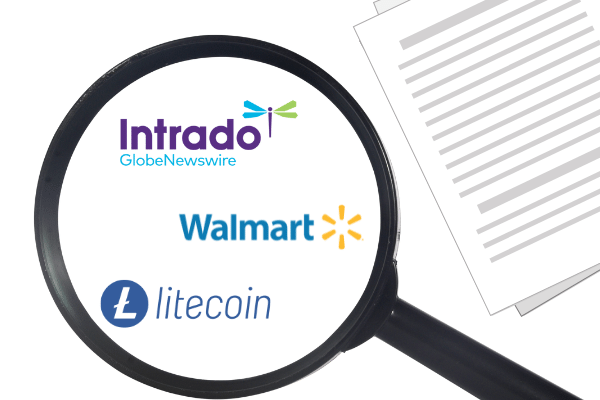 A fake press release about Walmart Inc accepting Litecoin as online payment was published by GlobeNewswire on September 13, which led to Litecoin (LTE) increasing by nearly 30%. The false information was then refuted by the retail giant, halting the meteoric rise of LTE’s value.

Walmart had no knowledge of the press release issued by GlobeNewswire and there is no truth to it. Walmart has no relationship with litecoin.

Randy Hargrove, a spokesman for Walmart, said that the retailer has been communicating with GlobeNewswire to figure out how the press release got posted.

The newswire company removed the press release in question and issued a “notice to disregard” across its service. The company stated that it has implemented an enhanced authentication steps to keep issues like this from happening again. GlobeNewswire declared that they are working with the appropriate authorities to request and facilitate a full investigation, which includes any criminal activity related to this issue.

The Litecoin Foundation, a non-profit organization that promotes LTE, released an official statement that it has “no information as to where this idea or the release to the press originated.” The organization confirmed that it did not form any partnership with Walmart of any kind, adding that the press was not written by Litecoin creator Charlie Lee. 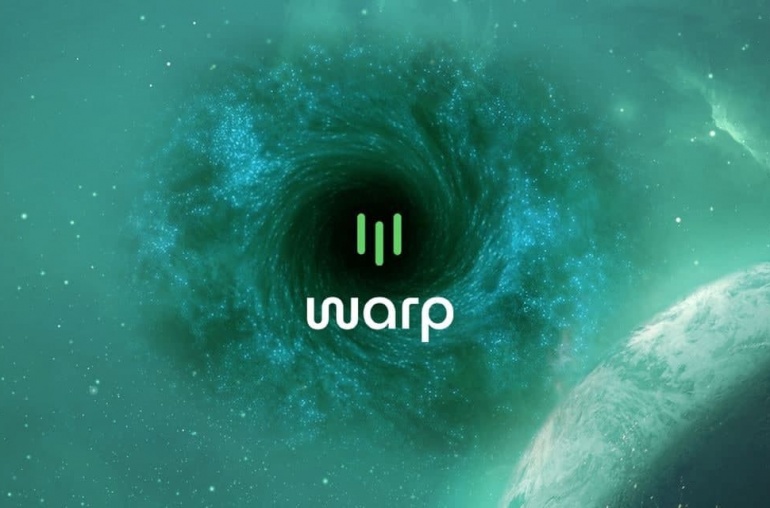