Skip to content Skip to sidebar Skip to footer
Trading

Your Pension May Have No Other Alternatives 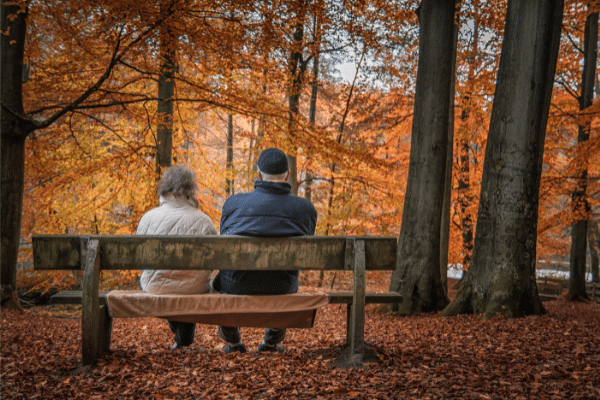 Private equity, venture capital, even cryptocurrencies. Exotic, alternative investments that are typically the purview of professional investors who are supposedly capable of understanding the more sophisticated nature of these investments and stomach the risk.

But alternative investments surely aren’t what you’d expect to find in grandpa and grandma’s pension surely?

Yet there is overwhelming evidence that alternative assets and moving away from stocks and bonds are not just making retirement plans richer, they’re also making them less risky.

Traditional investments are considered publicly-traded stocks and bonds, and everything else, regardless of risk, is classified as “alternative.”

From 2000, most institutional investors, which includes pension funds, endowments, and sovereign wealth funds, have seen their alternative investments soar from around 5% to 30% of their portfolios.

Far from trashing portfolios, these alternative investments have actually helped to lower risk dramatically and increase returns and the 2021 annual reports from pension funds demonstrates the clear benefit from an increased exposure to alternatives.

While those studies that look at risk-adjusted total returns after fees for a decade or longer found that higher allocations to alternatives improved fund performance, others looked at periods of high returns from stocks and concluded that overall, alternatives had lower total returns than the S&P 500.

One EY study published last November actually found that alternative investments outperformed during the early days of the pandemic, helping to mitigate the big crash in stocks and bonds that would have otherwise made pension fund results look hollowed out.

Part of the reason why pension funds and other institutional investors with long-term time horizons do so well with alternative investments is that they have “holding power.”

Because the riskier ends of the alternative investment spectrum such as private equity and venture capital may have more illiquid investments that can’t be exited at the drop of a hat, their higher levels of volatility and difficulties with valuation prior to an exit can see supernormal returns at the end of their term, but huge swings in the interim.

Another group of alternative assets includes real estate, infrastructure, commodities and other physical assets and while these do have some correlation with equities, they generally have significantly less risk (measured in terms of volatility), helping to anchor portfolio value.

While it may take awhile to liquidate a building, the value of the building itself generally doesn’t change all that much from quarter to quarter.

And finally there’s hedge funds, which in general have seen strong performance since June 2020, after over a decade of struggle in the wake of the 2008 financial crisis.

It may seem counterintuitive, but with stocks pushing sky-high valuations and higher inflation potentially savaging bond returns, alternative investments might just be the ballast that a pension portfolio needs. 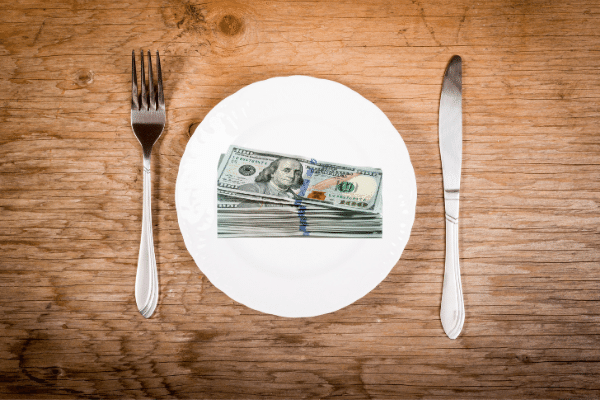 An Insatiable Appetite for Stock