The weekends are generally a worrying time for cryptocurrency investors and this weekend looks to be no different, with Bitcoin buckling to selling pressure on fresh warnings by Chinese officials over cracking down on cryptocurrencies.

On Friday, China’s State Council reiterated its call to curtail Bitcoin mining and trading, in a week that saw the Biden administration suggest that cryptocurrency transactions over US$10,000 may be subject to tax.

But the selldown of the benchmark cryptocurrency also revealed the lack of knowledge and understanding that investors generally have of the nascent asset class.

Cryptocurrency trading has been banned by China since 2017, yet the Chinese are also some of the biggest traders globally and run the world’s biggest cryptocurrency exchanges, albeit offshore.

None of the restrictions against cryptocurrencies being threatened by Beijing are new and even cryptocurrency miners in China, particularly in the western regions, ply their trade covertly, bribing local officials where they have to, in order to operate in secret.

Even if Beijing were to crack down on Bitcoin mining, all that would result in would be a drop off in hashrate (a measure of the computational power used when mining Bitcoin) a reduction in Bitcoin difficulty (a measure of how difficult it is to secure the Bitcoin blockchain to secure mining rewards), and none of these would materially affect the ability of Bitcoin to function.

If nothing else, an active crackdown on Bitcoin in China would ironically increase the demand for Bitcoin by Chinese nationals (that which is forbidden is often most desired) and act as a stress test on Bitcoin’s fundamental value proposition – the ability to continue operating regardless of governmental intervention.

Beijing has long been disdainful of the relative anonymity provided by Bitcoin and other cryptocurrencies, and repeatedly warned that financial institutions weren’t allowed to accept it for payment.

But China is also home to possibly the world’s largest concentration of cryptocurrency miners, who gobble up massive amounts of power from coal-fired power stations in the country’s western regions.

Beijing wants to curb the country’s greenhouse gas emissions, but local and provincial officials in China’s western region, which is rich in coal, also need the revenues from power generation to fill their coffers, and enforcement to curb emissions is often more political theater than active policing.

It’s not as if provincial and local officials in regions like Xinjiang and Inner Mongolia don’t know where the cryptocurrency mining facilities are, it’s more that they know how much these industrial activities contribute to their revenues and are reluctant to truly shut them down.

Bitcoin was designed for this – it was designed so that even if a massive chunk of mining nodes was taken offline, it’s decentralization would allow the network to survive – the Bitcoin difficulty would adjust downwards and other nodes would take the place of those that were taken down.

Think of it as redundancy.

Now if investors understood how the Bitcoin blockchain worked, no amount of threats from any government would have any material impact on Bitcoin’s ability to do precisely what it was designed to do.

Where intervention would hurt would be making it difficult to swap fiat currencies for cryptocurrencies, but as has been demonstrated by the past decade, when there’s sufficient determination to do so, that can be achieved as well. 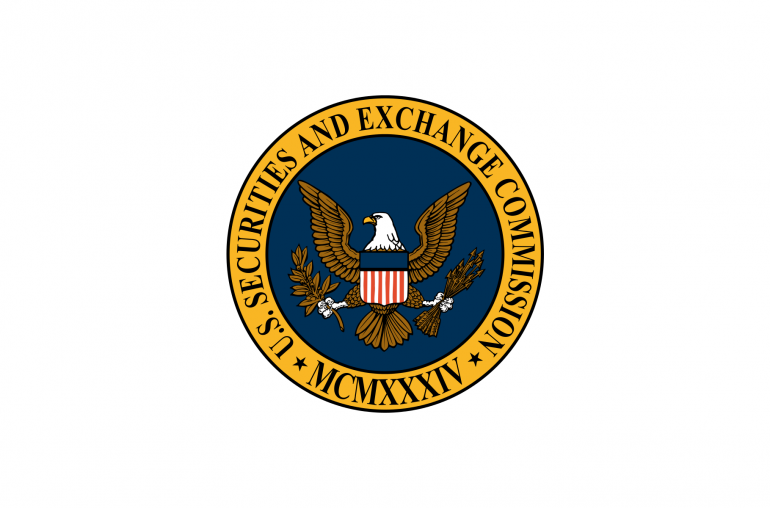