A Guide to the Types of Cryptocurrency Tokens

Understanding cryptocurrencies, tokens and coins can be a complex endeavour. There are over 2000 cryptocurrencies existent and listed on exchanges currently and this is not including the new tokens that are created almost daily for different applications. Broadly, there are three main types of tokens, and this article will outline the differences between the three – Utility, Security and Equity tokens.

If you’ve dabbled in cryptocurrency yourself, you would definitely have come across a fair share of ICO projects. These projects offer customers a virtual token when the project is still in its infancy stages (some of which may not even have a Minimum Viable Product) at a discounted price. These tokens can be redeemed at a later stage of the project for a reward, benefits or can even be applied for a discount, exclusive to the customers who own these tokens. As the name suggests, one of the core functions of utility tokens is to not only provide token holders access to the projects’ services and products; but also allowing token holders to use these tokens in the projects’ ecosystems. Using the funds collected from the sale of these utility tokens, project owners will then allocate the funds to developing their product and funding their operations.

Utility tokens are usually created with Ethereum’s ERC-20 technology, including Stellar and NEO coins, which were specifically designed for creating Smart Contracts.

However, it is important to note that Utility Tokens are not backed up by tangible assets. As there are no real assets involved in the transactions, financial regulatory entities across the world may not have laws set to police or validate ICO projects.

These are tokens that are backed by tradable assets such as gold, real estate, or more commonly, pay dividends and profits to those who own these tokens. Just as it is in the traditional market for asset-backed securities, token issuers have to comply with the country’s regulations by submitting and reporting to the capital market regulators in its jurisdiction. Due to the cumbersome application and auditing processes, when it comes to fundraising for projects, security tokens are often not as popular as utility tokens.

However, as these are asset-backed tokens, it is crucial for both regulators and token holders to do their due diligence and make sure that the security tokens do have tangible assets tied to the tokens. It is also common for such tokens to be used in scams due to the assurance of returns of investments.

A subset of security tokens, they function like traditional stock assets would. With these equity tokens, token holders are able to eventually convert them into the company’s shares. Token holders not only hold these tokens, but also a percentage of ownership as well as the right to vote.

When running a token sale for blockchain projects, project owners’ default choice is usually to raise funds without losing part of the company’s ownership. The regulatory framework for equity tokens is still a blur, which leaves doubts on its processes to stakeholders. Due to that, and the nature of equity tokens, it is the least popular token used when it comes to fundraising efforts. 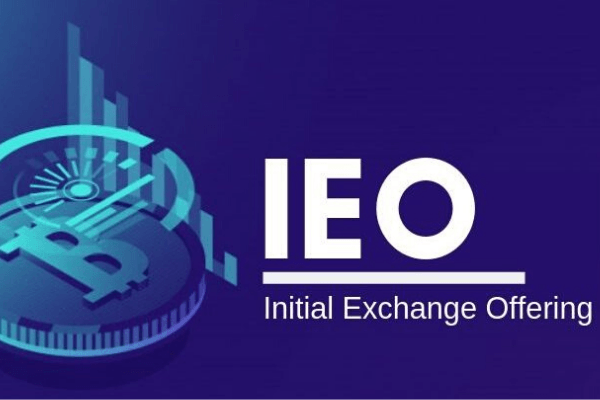 Get to know Initial Exchange Offering 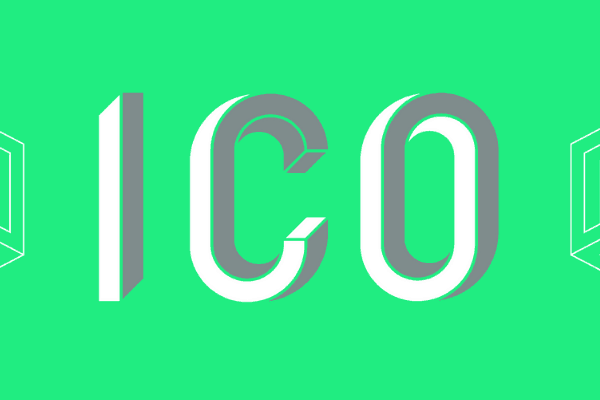 How to Invest In & Buy ICO Tokens