Alibaba Pictures announced on November 20 last week that it would be taking a step into the blockchain industry with blockchain company Breaker in an effort to utilize the technology to finance and distribute film via the mechanism of tokenization.

Li Jie, Senior Vice President of Alibaba Pictures, said at the China Golden Rooster and Hundred Flowers Film Festival that the film industry is trying very hard to embrace the changes that come along with the integration of blockchain technology. The emergence of new technologies have certainly brought forth both challenges and opportunities for film.

One of the more glaring challenges that the film industry has faced is the decline in box office sales as an increasingly large portion of the Chinese demographic turn away from film to games. However, considering the changes in people’s viewing preferences and habits, blockchain technology has the potential to turn the tide of this battle.

The multinational conglomerate has signed a Memorandum of Understanding (MoU) with Breaker, previously known as SingularDTV, and the very first project in this partnership will involve distributing a film called ‘Striding into The Wind’.

Moreover, tokenizing the film industry has the added effect of ensuring greater accessibility for financing films as aspiring investors, film projects looking for funds, producers and more are more able to seek the monetary opportunities they need.

“”Why does Alibaba still choose to make films? Because the film industry has unparalleled influence. When we calculate the economic impact of the film industry, we should also calculate huge benefits and influence that movies bring to society and the relevant economies,” Li shared at the event. 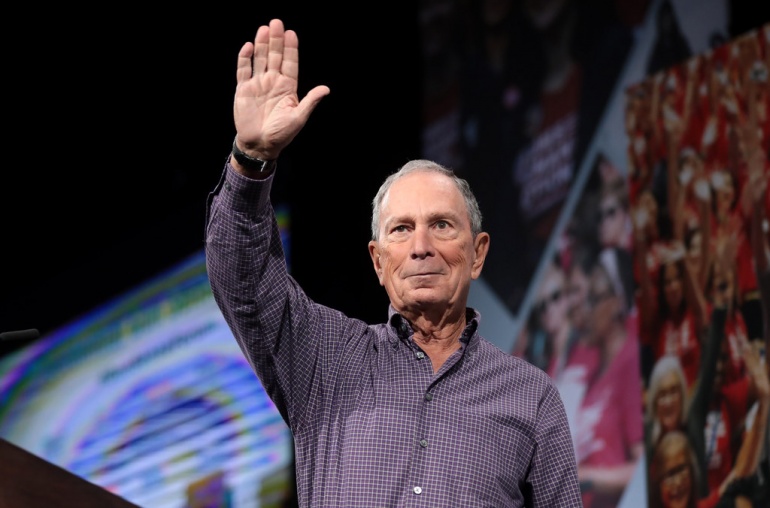 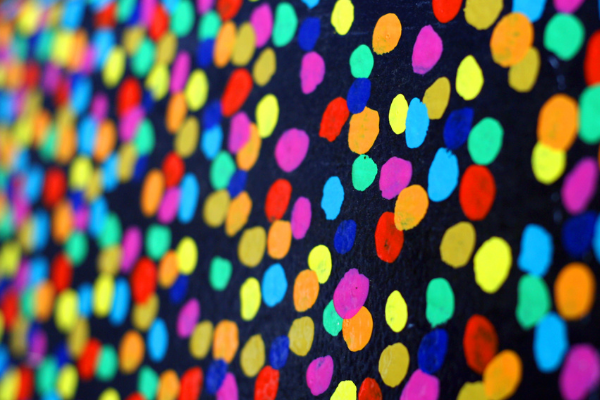