Despite headline inflation over 5% for the past five months in the U.S., investors are increasingly turning to cryptocurrencies and not gold to hedge their portfolios.

Citigroup (-1.82%) and Goldman Sachs (-0.074%) analysts had both forecast gold to hit US$2,300 this year, on the back of rising inflation, but so far, there is little sign that gold is anywhere close to that.

And investors aren’t just slowing their gold purchases, they’re selling it too.

Over US$10 billion has been pulled from the world’s biggest gold ETF this year, according to Bloomberg data while the price of spot gold is down over 6% so far this year.

Bitcoin meanwhile has more than doubled in price and investors are increasingly open to the nascent asset class, especially as a bitcoin ETF started trading in the U.S. this week.

Although the ProShares Bitcoin Strategy ETF has CME Group’s bitcoin futures as its underlying asset, the ease of exit and entry has piqued more than the curiosity of investors, as flows into the product were overwhelmingly higher than forecast.

Veteran gold traders are conceding that the writing may be on the wall.

While gold has long been promoted as a safeguard against diminished purchasing power of fiat currencies such as the dollar, pent-up demand, inflation, and snarled supply chains, coupled with central bank stimulus have failed to deliver a revival in the precious metal’s market.

Instead, the dollar has strengthened alongside the U.S. economy and the price of gold has dropped as investors pour into real estate and alternative assets, including bitcoin.

According to Fidelity’s latest Institutional Investor Digital Assets Study, which surveyed 1,100 professional investors, bitcoin’s lack of close correlation with other asset classes and perceived potential as a hedge against inflation is boosting its popularity among mainstream investors.

JPMorgan Chase (-0.78%), whose CEO Jamie Dimon has long been a vocal critic of bitcoin, said earlier this month,

“Institutional investors appear to be returning to bitcoin, perhaps seeing it as a better inflation hedge than gold.”

Nonetheless, some goldbugs are keeping the faith, betting that the precious metal’s fortunes will change as inflation remains persistent and eroding faith in the U.S. Federal Reserve’s narrative that price pressures are transitory.

But unlike gold, bitcoin has the prospect of being spent, as do other currencies.

While many lament that cryptocurrencies have limited use as a medium of exchange, being digital, systems can be configured to eventually accept them if so desired.

Even a developing country like El Salvador was able to roll out an app to allow its citizens to spend bitcoin, which is legal tender in that country, what more the rest of the developed world?

Gold on the other hand has been with us for thousands of years, and yet there has scarcely been a push to make it more spendable.

Could cryptocurrencies then become the killer currency app? Some like bitcoin serving as a store of value and hedge against inflation, and others serving as digital money?

While the jury may still be out on the latter proposition, there’s more than a handful of investors at least betting that bitcoin is not just as good as gold, it’s better. 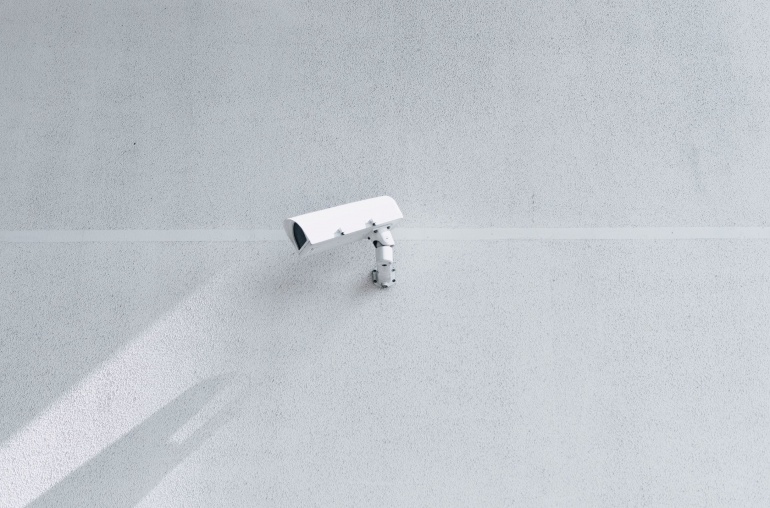