The Bank of Thailand (BoT) has announced the cooperation with the private sector to push forward the pilot project for “Inthanon”, a central bank digital currency (CBDC) payment system.

BoT aims to connect the CBDC with a wider range of companies in the private sector in an effort to promote and develop financial technology and infrastructure. The pilot project, developed by Digital Ventures, will revolve around the purchasing and settlements of Siam Cement Group (SCG) and its suppliers.

The prototype should bring new financial innovations, flexibility, and improvement in terms of payment’s speed. The pilot project will begin tests in July 2020 and will be completed by the end of this year. BoT will be updating and publishing the result and framework of the project later.

The ‘Inthanon’ CBDC project, which is the outcome of cooperation between BoT and eight financial institutions, focuses exclusively on the aspect of Wholesale CBDC and was recently announced a success. During the testing period, BoT along with the Hong Kong Monetary Authority (HKMA) have successfully conducted a cross-border transfer between the countries in January 2020. At present, BoT and HKMA are looking to expand their testing by working with other financial institutions to amplify their success.

BoT firmly believes that co-development with the private sector is the key to a strong foundation set for digital transformation in finance. The national bank is open to partnerships with any private companies looking to further explore and develop financial innovations that could lead to the public’s best interest.

Previously, SCG and Digital Ventures co-developed and introduced blockchain technology to facilitate the Blockchain Solution for Procure-to-Pay or “B2P” systems. The system is expected to reduce the time required by half and reduce the cost by 70%. As a result, there are more than 4,500 business partners and suppliers joining this system since 2018.

Therefore, the new cooperation between BoT, SCG, and Digital Ventures on the CBDC payment system is primed as a strong foundation for digital payment infrastructure. The favorable result of this collaboration is a crucial step towards the enhancement of competitiveness for the Thai private sector and businesses. 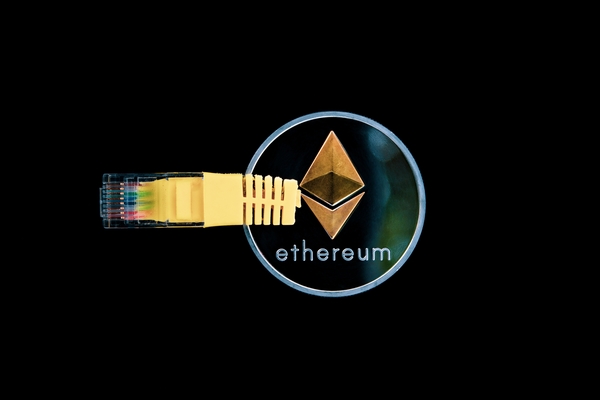 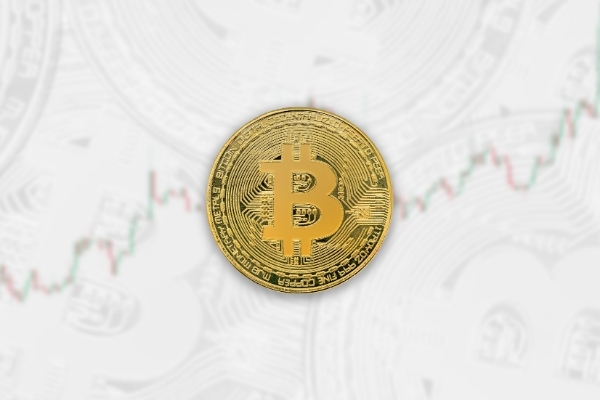