The Bank for International Settlements (BIS) recently revealed research data on the issuance of Central Bank Digital Currency (CBDC), which found that only 10% of central banks around the world are likely to launch their own CBDC soon.

BIS gathered research and data from 66 central banks around the world to explore topics such as enthusiasm for the development of CBDCs, and the various factors which lead to the creation of CBDCs. This data was recorded from a sample of 21 Advanced Economies (AEs) and 45 Emerging Markets Economies (EMEs). According to the report, these markets cover 75% of the world’s population and makeup 90% of the world’s economic value.

The results found that EMEs are more motivated in pushing for CBDCs than in AEs. EMEs focus on efficiency, security, and speed in domestic payments while AEs focus on international payments and transaction security.

Compared to last year, the research shows that 10% of banks are ready to move forward with their CBDC plans this year “in the short term”, while 20% of the survey’s participating banks will be ready to initiate the CBDC project “in the medium term”. 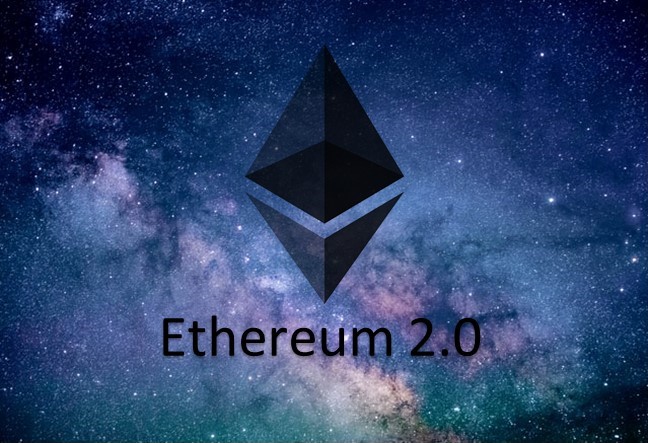 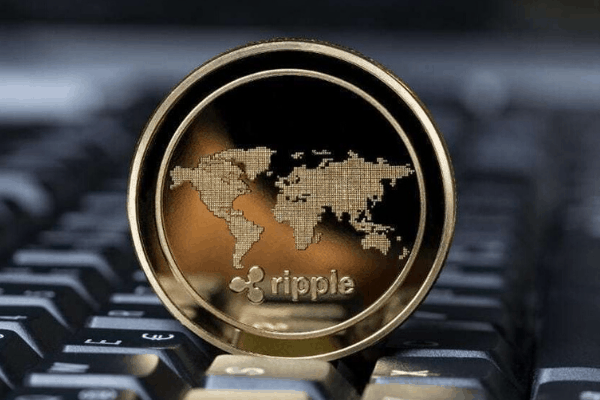 XRP to Be Used for Cross-border Transactions between Japan, SEA