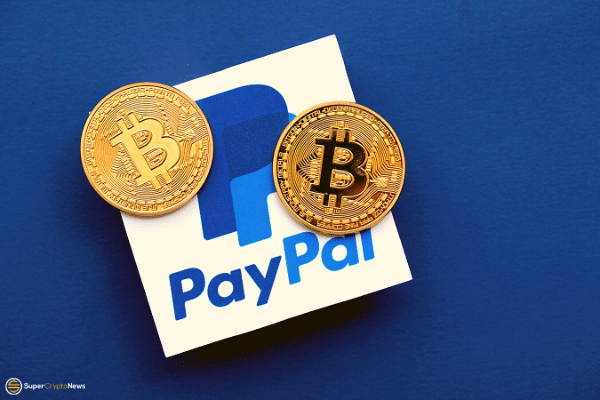 The Bitcoin network has exceeded payment giant PayPal in regards to the volume of dollar processed, and the world’s largest decentralised cryptocurrency network is predicted to outperform Mastercard by 2026 earliest.

According to market intelligence platform Blockdata’s report, the Bitcoin network has processed roughly $489 billion per in 2021, in comparison to PayPal’s $302 billion. Despite only being around for 12 years, Bitcoin is already processing around 27% of Mastercard’s $1.8 trillion per quarter and 15% of payment company Visa’s $3.2 trillion — signalling its tremendously fast growth.

The report theorised that Bitcoin would be processing an equal volume of transaction to Mastercard on a daily basis if it were to raise its value transferred per transaction now by approximately 260%.

What the report could not find, however, is the current data showing that the average amount of Bitcoin sent per transaction is on a rise. Although the trend is subject to change in the future, Bitcoin is likely to match Mastercard’s performance if the price rises to $245,000 at its current volume. Some analysts believe that this price action is more probable than an uptick volume.

Ultimately, Blockdata stated that it is unlikely for Bitcoin’s price to increase to match Mastercard. It might only be able to achieve that number by 2060, considering the average yearly Bitcoin price. However, if one takes the current growth rate as a metric instead, it could get there as soon as 2026. 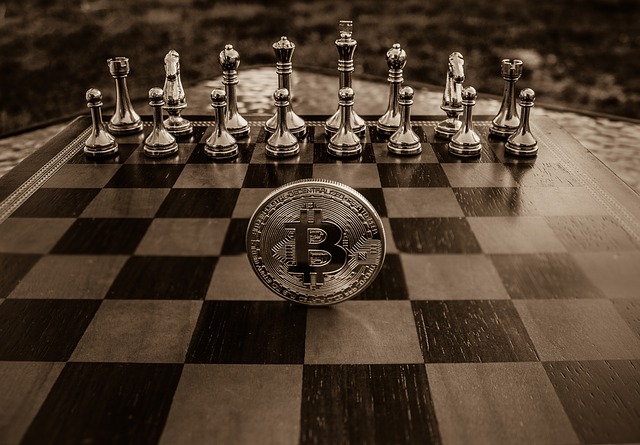