Bitcoin & Tesla May Soon Be More Bounded Than Ever

Just a week ago, I wrote about how Tesla was very similar to Bitcoin in that their prices were driven primarily by narratives than by fundamentals, likening them to unconstrained assets, unbounded and unburdened by profitability.

And over the past year, the fortunes of both Tesla and Bitcoin have moved almost in lockstep, with their highest price correlation between the six months from October 2019 to April 2020.

One key reason for that may be because retail investors make up a large portion of investments in both Bitcoin and Tesla – or at least that may have been the case in the past.

Over the past year, retail investors have hardly made a dent in Bitcoin’s movement, with an inflow of institutional investors being the primary driver of Bitcoin’s rally.

And despite skepticism by institutional money managers over Tesla’s heady valuation, many could not avoid the need to allocate at least a portion of their assets to the electric vehicle maker, for fear of missing out.

Now there’s a possibility that Tesla’s investors are doubling down on both assets with Tesla CEO Elon Musk publicly inquiring about moving “large transactions” to Bitcoin.

In a Twitter exchange with Michael Saylor, CEO of MicroStrategy (+1.14%) which made headlines several times this year for putting a significant chunk of its treasury into Bitcoin, Musk asked about converting significant “large transactions” of Tesla’s balance sheet into Bitcoin.

Saylor, in a series of tweets encouraged Musk to shift dollars from Tesla into Bitcoin and “do your shareholders a US$100 billion favor.”

“Other firms on the S&P 500 would follow your lead & in time it would grow to become a US$1 trillion favor,” Saylor added.

Stocks of companies like business software maker MicroStrategy, have seen their once languishing fortunes revived again on the back of high-profile investments in Bitcoin and some investors are viewing stocks of such firms as proxies of an investment in Bitcoin.

Yet given the strong correlation between both Bitcoin and Tesla’s investor base, as well as their speculative natures, investors in Tesla could be doubling down on risk if Musk eventually follows in the footsteps of MicroStrategy and converts some of its treasure into Bitcoin.

Bitcoin has surged in recent weeks as investors race for exposure to the rally, even if that has meant paying a high markup to enjoy institutional-grade safeguards.

As Bitcoin rocketed above US$23,000 for the first time ever this week, the rally pushed the price of the Bitwise 10 Crypto Index Fund as much as 650% above the value of its holdings, according to data compiled by Bloomberg.

Tesla is set to start trading as a member of the exclusive S&P 500 Index today, and has had an eight-fold surge this year, making Musk the world’s second richest person.

And if Musk bets big on Bitcoin, you can bet the rest of the world will pay attention.

There was a time when investing was daunting. When investors would phone their brokers using a landline and generally delegate navigating the complexities of the markets to those with supposed expertise and sharp suits.

But the great stock market crash of 1929 (and the many others that followed) as well as the advent of low-cost investing and ETFs has dramatically reshaped the way retail investors now approach their portfolios.

And nowhere has this become more apparent than 2020’s gamification of investing by zero-fee trading app Robinhood.

With the coronavirus pandemic creating a literally captive audience, online brokerage Robinhood has ushered in a new class of U.S. trader that could very easily become global.

Founded in 2013, Robinhood has long courted ignored small-dollar novice investors by charging zero commissions on trades, later offering fractional stocks that allow investors to buy slivers of companies with daunting stock prices, like Amazon where one share is worth US$3,200.

Zero fee trading has now become an industry standard and even companies themselves, like Apple and Tesla (+5.96%), have of their own initiative split their stocks turning them into retail bite-sized chunks.

But as a product of the smartphone era, Robinhood offers a trading experience with social interaction woven into its DNA, from confetti animation to celebrate an investor’s first trade, to getting bonuses if they invite a friend to sign up.

Robinhood even has a leaderboard to show the 100 most-held stocks among fellow users for those looking for investment inspiration, and a legion of TikTok videos with millions of views have sprung up under the hashtag #robinhoodstocks.

Just as how many drops make a mighty ocean, those neglected retail investors with small holdings have now created a tsunami in the stock markets, pushing equity valuations well beyond bubble levels and with no signs of stopping.

But because many of these retail-centric trading platforms are privately held, it’s nigh on impossible to figure out how much money is flowing through them.

But there is some evidence that this year has been a banner one for the industry, with eToro claiming that it recorded more than US$1 trillion worth of trades on its platform this year alone.

As a more diverse audience enters the markets, voting with their dollars, long-held assumptions and beliefs about how markets behave will need to accommodate for these new entrants.

In other words, traditional metrics for valuation may need to be temporarily suspended, sentiment monitors will need to expand to encompass unlikely sources such as Reddit, YouTube, Twitter (+2.27%) and TikTok, and professional money managers will need to keep a more open mind.

And as physical casinos and sports betting were put on hold during the pandemic, many of those impulses have trickled down to the markets, and those shifts may ultimately prove durable.

Investors need to brace themselves therefore for a shifting market.

While bonds and commodities may still be dominated by institutional investors, stock markets are increasingly looking to be more democratized than at any time in the past, and that creates just as much opportunity as it does risk.

Your Next Computer May Not Have an Intel Inside

Intel’s (-6.30%) iconic marketing campaign “Intel Inside” was a stroke of sheer genius. Despite not ever selling its chips to end consumers at the time, Intel was determined not to be a nameless and faceless supplier to personal computer manufacturers.

Dubbed “Wintel” Microsoft (-0.38%) and Intel worked closely together to ensure that Microsoft’s Windows would work well with Intel’s chips.

But things have changed dramatically in the chip business and not only has Intel had to face off archrival AMD (-0.95%), it’s also now staring down competition from unlikely challengers – it’s own customers.

With the rise of cloud computing accelerated by the coronavirus pandemic and companies embracing the digital tools using those remote servers, Amazon (-1.06%), Microsoft, Google (-0.82%) and others have enjoyed strong growth.

And many of the business and work trends sped up by the pandemic are likely to prove durable, including a desire to work from home and rely on cloud-based work applications.

With business customers showing an increased appetite for analyzing the data gathered, there has been a surge in demand for artificial intelligence tools to process that data and hardware that is optimized for those applications.

An early mover in the space has been Google which released an AI processor in 2016, well before it was a buzzword.

And other big cloud players, including Microsoft and Amazon have also invested heavily in chip designs, including a programmable chip to handle AI and another one that enhances security.

But there are rumors that Microsoft is secretly working on its own CPU that would rival Intel.

The sheer size of the cloud giants presents a unique challenge for traditional chipmakers, including Nvidia (-0.52%), which had earlier pivoted into making chips for data centers and is now a major player in the sector.

Whereas in the past, chipmakers like Intel tended to design high performance chips for generic applications, leaving it to customers to adapt and squeeze the most performance out of their chips, now its customers are so big that they are demanding more optimized designs.

Intel with a market cap of US$207 billion and Nvidia, the world’s largest chipmaker by market cap at US$330 billion are both dwarfed by the cloud giants Amazon, Google and Microsoft which each top US$1 trillion in market valuation.

And while chipmaking was an expensive and risky endeavor in the past, the advent of highly adept contract manufacturers such as Taiwan Semiconductor Manufacturing (+0.37%) helps customers avoid the multibillion-dollars costs of building their own chip foundries.

Custom chips are also gaining favor in consumer technology, with designs created by Arm Holdings, which sells circuit designs that anyone can use after paying a licensing fee, a major supplier for Apple (-1.59%).

But the incumbents aren’t taking the challenge sitting down and this year Nvidia moved to buy Arm Holdings, which could potentially stifle access to its designs from competitors.

And while the firm that is most under threat is Intel, it has invested heavily in AI processors and other specialized hardware, buying Habana Labs for US$2 billion, which makes AI training chips.

The market for semiconductors is expected to continue growing, especially with the rise of the Internet of Things, but in the future your next computer may come with “Anything Inside.” 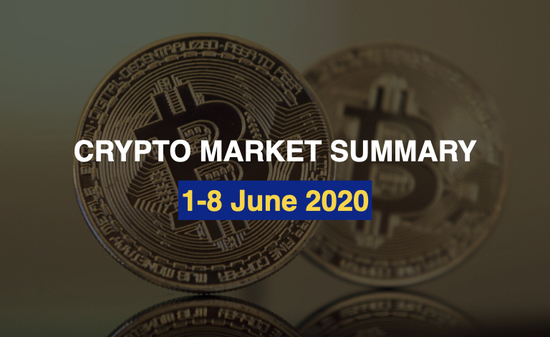 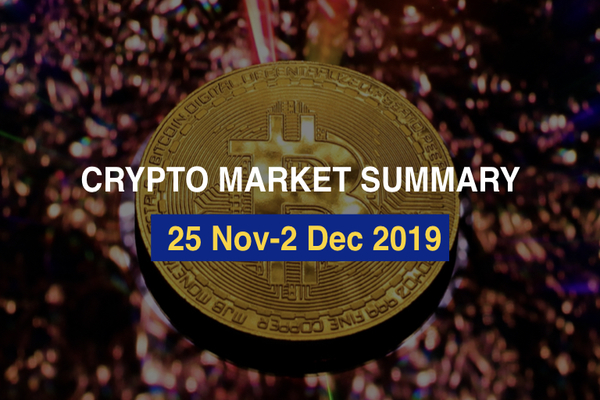