Currently, users can only move BTC and ETH assets with a daily transfer limit equivalent of 2 BTC. Only users who have completed a level 2 Know-Your-Customer (KYC) check on both Bithumb and Bithumb Global are eligible to use this service.

The South Korean government and financial authorities have been considering levying a rather hefty tax on cryptocurrency profits on the part of not only crypto-related businesses, but also on individuals, where the profits from digital assets can be included under income tax laws.

Bithumb is also appealing against a tax bill of $68.9 million USD on their profits, imposed by South Korea’s National Tax Service under current regulations, which state that the government cannot tax cryptocurrency profits. As the government considers a 20% tax on cryptocurrency profits, Bithumb may have to consider shifting its focus onto its international arm instead. 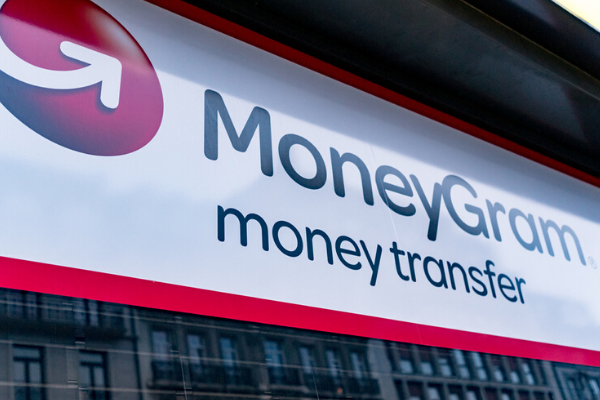