Blowing Away The Bitcoin Bubble Premium

The erosion of the Grayscale Bitcoin Trust premium isn’t a bad thing, it’s a sign that the industry is maturing.

Sal Billings felt parched. Thirsting for nothing other than a cold one, Billings thought twice about heading to the local bar.

Out here in the outskirts of Broome, Western Australia, the only beer available cost US$20 and you had no choice of brew — by way of comparison, the equivalent beer would only cost US$5 in downtown Perth, over 1,200 miles away.

As a surveyor, Billings made, well, good billings, as the mining industry of Western Australia boomed in the run-up to the 2008 financial crisis.

But part of the reason that workers were so well-paid in the industry was because they had to travel to remote locations, often having to stay there for months at a time before returning back to the cities from whence they came from.

And the relative inaccessibility of many of these mining sites meant that even the smallest luxuries, like a bar of chocolate, could attract a substantial premium over its actual price.

So has it been for cryptocurrencies, and in particular Bitcoin.

Until fairly recently, the only way an institutional investor such as a pension fund or hedge fund, could buy Bitcoin, was through Grayscale Bitcoin Investment Trust (GBTC), the first publicly quoted security for Bitcoin approved by the Financial Industry Regulatory Authority.

GBTC was the first, and to date the only, designated U.S. Securities and Exchange Commission reporting company which registers its shares pursuant to Section 12(g) of the U.S. Securities Act.

Using a traditional investment vehicle with shares titled in the names of investors (something that simply buying Bitcoin lacks), institutional investors are provided a familiar structure for financial and tax advisors to deal in and with Bitcoin, providing even for easy transferability to beneficiaries under estate laws.

On top of that, shares of GBTC are also eligible to be held in certain IRA, Roth IRA and other brokerage and investor accounts, greatly enhancing their accessibility for qualified investors to participate in Bitcoin.

But those institutional-grade protections and trappings came at a price, and it isn’t just the management fee that Grayscale charges for the privilege of an institutional wrapper on one of the most ethereal of assets.

Investors in GBTC and other Grayscale cryptocurrency products have long had to pay a premium for their shares in GBTC, well above what it would have otherwise cost to just buy Bitcoin or the other cryptocurrencies that Grayscale offers through its trust vehicles, outright.

The historical average premium for GBTC over the underlying price of Bitcoin has been around 40%, with the highest on record at 132.6%.

But it’s not just a premium on price there’s the issue of a lock-up — investors in GBTC have to hold on to their shares for a minimum of six months before they can sell them in the secondary market.

Six months may not sound like a long time, but in the cryptocurrency world, it’s an eternity.

Ceteris paribus if GBTC maintains its premium and Bitcoin’s price doesn’t move, qualified investors that subscribe for GBTC shares in its daily placement and sell them six months later, can basically clean up on the premiums.

And because there’s no redemption mechanism that would allow investors to redeem their shares in GBTC for Bitcoin, investors who aren’t pension funds or hedge funds, but buy GBTC, are essentially buying those shares in the hopes of making money on the historically available premiums.

But while there has always been a premium for GBTC shares over the underlying asset, there is no guarantee that such premiums will continue to exist.

In recent weeks, the GBTC premium has been steadily declining, tracking closer and closer with Bitcoin, which has led to downward pressure on Bitcoin’s price.

Because so many qualified investors rushed into GBTC in the last quarter of 2020, many of those shares will soon be sold in the secondary market starting from the second quarter of 2021 and that’s when the real demand for Bitcoin can be assessed.

The fact that GBTC can’t be redeemed for actual Bitcoin is key to maintaining the premium.

In a rising market, GBTC can sustain its premiums because more capital is being committed to monetizing those premiums, leading to more subscriptions of GBTC shares in the primary market.

As demand for GBTC shares grows, Grayscale needs to buy actual Bitcoin on the open market and take Bitcoin “out” of circulation, putting an upward pressure on price.

And that upward pressure on price, increases the attractiveness of GBTC to qualified investors, leading to more primary subscriptions for GBTC and ensuring a self-perpetuating upwards price feedback loop.

Central to GBTC’s demand is it provides investors with exposure to Bitcoin in a regulated vehicle without having to struggle with the challenges of custody, especially since some institutional investors are barred from even holding Bitcoin for regulatory reasons.

The reality is that institutional investors just don’t have a whole lot of options when it comes to participating in Bitcoin and they’re willing to pay the premium for GBTC for a taste of a potential 300% return.

Last Friday, JPMorgan Chase strategist Nikolas Panigirtzoglou wrote in a note to clients that flows into the US$20 billion Grayscale Bitcoin Investment Trust “appears to have peaked” based on four-week rolling averages, which he suggested cast doubts on Bitcoin’s sustained rally.

But while Grayscale Bitcoin Investment Trust slid 22% over the past two weeks, Bitcoin only fell by 17%, which shows that the Grayscale premium is being compressed, more so than that Bitcoin demand is faltering.

If the goal of a derivative, such as GBTC, is to reflect the value of its underlying asset, then the erosion of the Grayscale premium should be seen as a welcome indicator of growing sophistication in the cryptocurrency market.

A disconnect between the tracker and the underlying asset suggests gross inefficiencies in an immature market, which helps justify the premium that investors pay for the institutional wrapper.

Part of the reason that GBTC may be losing its premium is because institutional investors are getting more choice.

In other words, qualified investors now have more choice than ever before, when it comes to participating in Bitcoin and helps to explain why the Grayscale premium is evaporating, as opposed to a fall in demand.

The appointment of Janet Yellen as U.S. Treasury Secretary as well as the impending confirmation of crypto-savvy Gary Gensler to head up the U.S. Securities and Exchange Commission is also paving the way for investors to possibly have more regulated options when it comes to cryptocurrencies.

Increased expectations of more comprehensive regulation of cryptocurrencies is raising the possibility that investors, specifically institutional investors, will also have more choice soon, whether via an ETF or some other regulated vehicle.

But the risk is that the erosion of the Grayscale Bitcoin premium could further stoke the unwinding of bullish Bitcoin futures positions that bet on those premiums persisting and act as a catalyst for further Bitcoin price weakness in the immediate term.

As institutional investors gain greater access to Bitcoin, it’s only natural that fewer of them will be willing to pay a premium to participate, the same way the price of a beer becomes progressively cheaper as you move further from a mining site and closer to a city.

In geography, just as in cryptocurrency, access is everything, and at least for Bitcoin, soon even institutional investors won’t have to pay a premium for it. 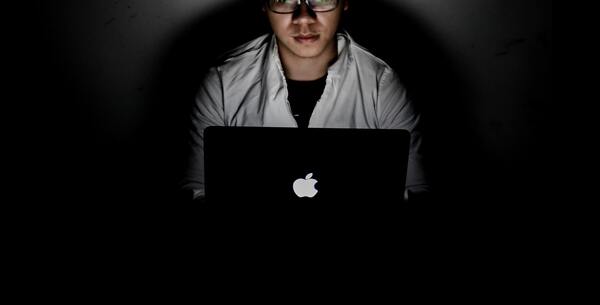 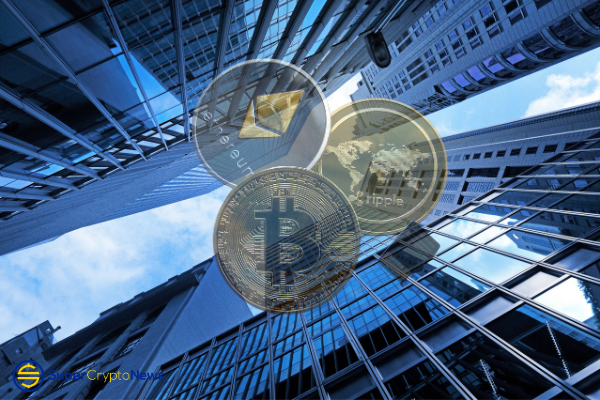 Does making currency digital make it worth more?