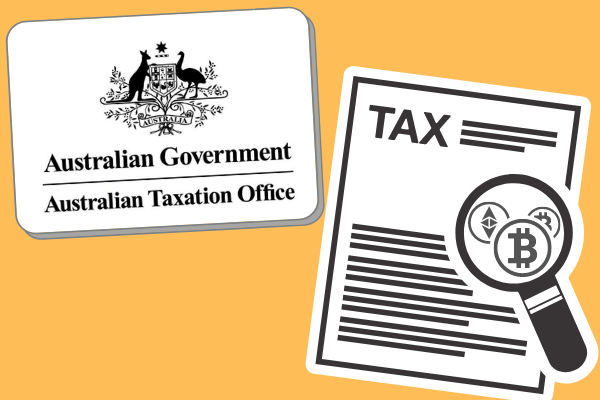 A crypto tax specialist recently warned parents to be stay alert as it may even be applied to kids playing play-to-earn (P2E) games, possibly accruing a sizeable tax bill.

Adam Saville-Brown, regional head of tax software company Koinly, stated during last week’s Australian Crypto Convention that several people are unaware of the fact that P2E game revenues might be subject to tax consequences in the same manner as investing and crypto trading.

This is especially true for blockchain games that provide play-to-earn features and in-game currency that can be sold and has real-world market value.

Saville-Brown specifically mentioned a father of a nine-year-old son approached him during the convention. The concerned father asked about his child generating an enormous amount of income from P2E games and video streaming platforms, to the point the father has to bring his child to the convention.

“The nine-year-old kid is mining, staking, creating Youtube and TikTok videos to the point that his dad had to bring him here today because he’s generating so much income,” said Saville-Brown.

It can be complicated how P2E game earnings are handled, at least in Australia.

In Australia, if a person plays a game to make a profit, they are regarded as “running a business” and may face complex tax conditions, according to Koinly’s Head of Tax Danny Talwar.

The fact that the gamers can be playing these games as an investor or as a trader complicates the situation further.

Investors must pay capital gains taxes when they sell their assets, but traders are considered “trading stock in a business.” As a result, any earnings can be considered as ordinary income, according to the Australian Taxation Office.

Talwar also mentioned that users will be regarded as a business for tax purposes if they have “intentions to actually run as a business […] and have a business strategy.”

He cited Axie Infinity, a well-known P2E game, as to showcase how a game can qualify for the business tax category since people play that game to earn an income.

In the United States, a similar scenario may occur, The U.S. Law Firm Artav at Law claimed that more complex issues start surfacing as “all P2E earnings” are not treated consistently the same.

There is ambiguity due to the type of the taxes that particular player will have to pay depends on how, and what the game pays to the player.

The U.S. law firm remarked that a native token is taxed like intangible property and is subject to capital gains tax. They claimed that the Internal Revenue Service (IRS) has had “a consistent position on this since at least 2014”, regardless of whether it is deemed a token, virtual currency, or cryptocurrency. 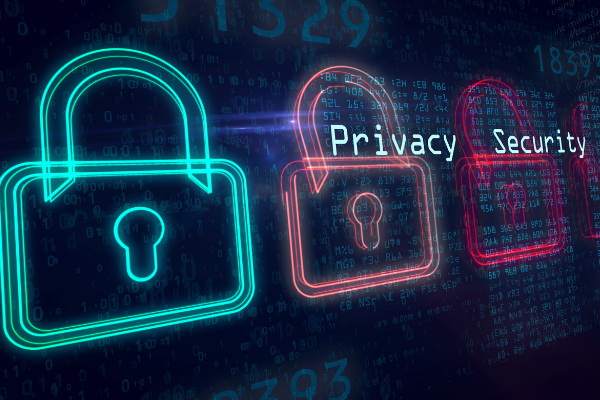 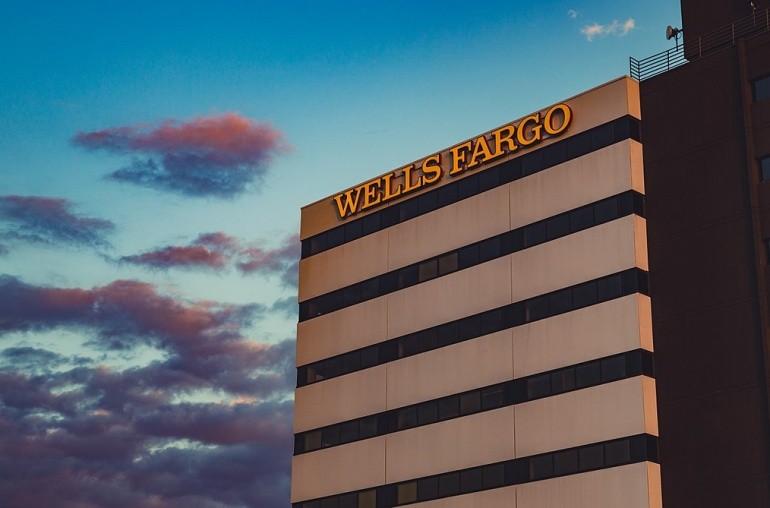